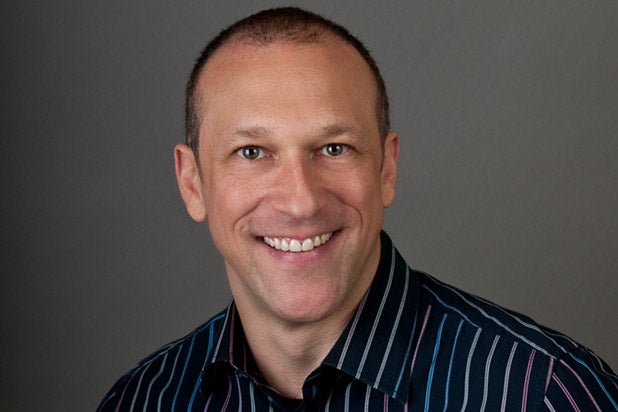 Paul Greenberg has been named the new Executive Vice President and General Manager of FYI, President and CEO of A+E Networks Nancy Dubuc announced on Wednesday.

Effective Jan. 19, Greenberg will oversee all activities for FYI, including planning, programming development and production and marketing. He will be based in New York.

“I am very excited to be able to bring Paul into the A+E Networks fold to head up FYI,” said Dubuc in a statement. “Paul has his finger on the pulse of the dynamic lifestyle world. Coupled with his rich background in media and technology, I know he will lead the team to take FYI to the next level in both the linear and digital realms.”

Greenberg most recently served as CEO of Nylon. He has previously served as president of the dance music company SFX and CEO of IAC’s CollegeHumor, where he was responsible for running three websites as well as the company’s longform TV development and film production divisions.