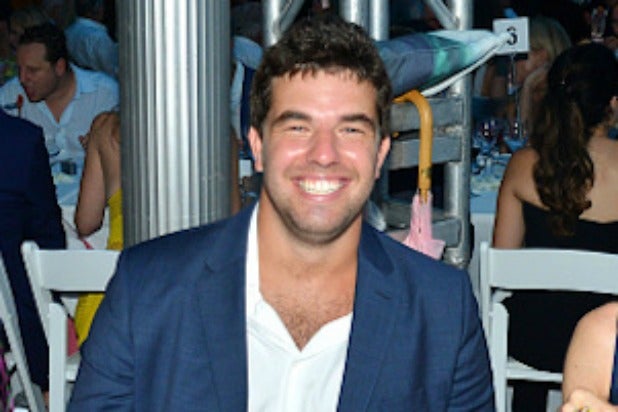 Things just got so bad for Billy McFarland, he probably wishes that he was back at Fyre Festival right about now.

McFarland, who organized the disastrous Fyre Festival that made headlines last year, has pleaded guilty to two counts of wire fraud, a spokesman for the U.S. attorney’s office for the southern district of New York told TheWrap on Tuesday.

McFarland faces a potential maximum sentence of 20 years for each count.

McFarland was initially charged in July 2017. According to the U.S. attorney’s office, McFarland engaged in a scheme to defraud investors in company Fyre Media LLC, as well as a related entity responsible for organizing the festival, which took place in the Bahamas.

According to the U.S. attorney’s office, McFarland defrauded investors and a ticket vendor out of more than $26 million.

“As he admitted today, William McFarland tendered fake documents to induce investors and a ticket vendor to put more than $26 million into his company and the disastrous Fyre Festival,” Geoffrey S. Berman, U.S. attorney for the southern district of New York, said in a statement Tuesday. “He now awaits sentencing for his admitted swindle.”

The Fyre Festival imploded in April 2017, after rich patrons spent tens of thousands of dollars for the event, expecting a luxury getaway on a private island in the Bahamas, only for their private jets to touch down in what many called a disaster area.

Instead of plush cabanas, they were set up in “disaster relief tents,” and their gourmet food took the form of cheese sandwiches and wilting lettuce.

Also Read: Fyre Festival Email Leak: 'No One Is Eating So Therefore No One's Pooping'

The failed event caused a PR meltdown, several lawsuits, and an FBI investigation.