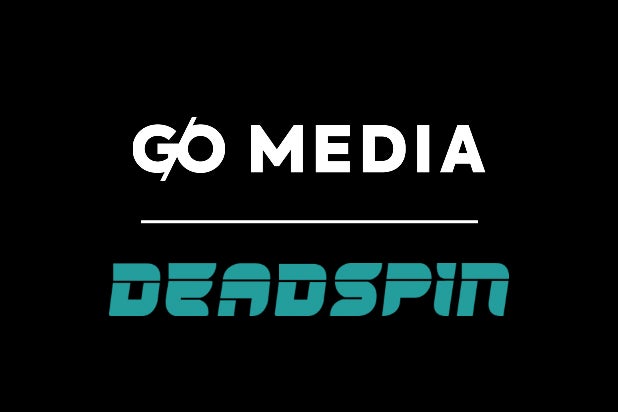 Paul Maidment resigned as editorial director of Deadspin’s parent company, G/O Media, on Tuesday just one week after the mass resignation of Deadspin staff in response to his “stick to sports” mandate.

In a statement emailed to staff, Maidment wrote, “I wanted to let you all know that effective immediately I have resigned my position as Editorial Director of G/O Media. It is the right moment for me to leave to pursue an entrepreneurial opportunity.”

“I admire the journalism that you produce and the unique voice that is otherwise missing from mainstream media. It has been a great honor and I wish you all the very best. I am certain that the sites will grow and thrive in the future,” he continued

In a statement to TheWrap, a G/O spokesperson said, “We thank Paul for his hard work and wish him nothing but the very best. We will be working with our EICs to expedite the search for a new editorial director.”

Last week, every writer and editor resigned from sports-culture site Deadspin after editor Barry Petchesky was fired for not adhering to a corporate mandate to stick to sports. On Friday, a new contributor published one piece under his byline but promptly quit after heavy online pushback online.

Deadspin has since largely been publishing general sports pieces under a staff byline.