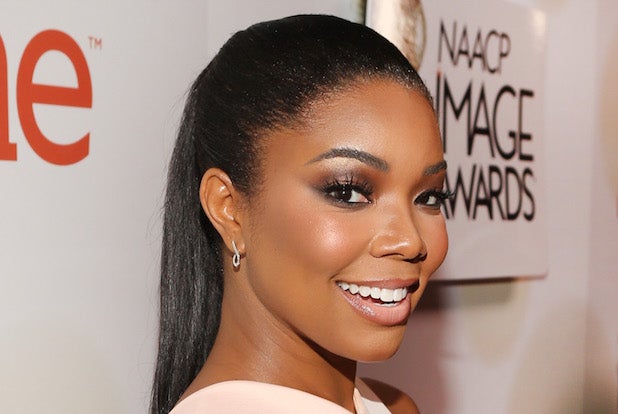 Gabrielle Union on Tuesday filed suit against BET for breach of contract.

In a suit filed in Los Angeles County Superior Court, the “Being Mary Jane” star claims the network is attempting to combine seasons four and five of the drama into one 20-episode season in a ploy to shortchange her by extending the length of the season beyond the terms of her deal.

“Although BET represented and assured Miss Union before she agreed to perform in ‘Being Mary Jane’ that it would never produce more than thirteen (13) episodes per season of the series, BET now wants to shoot twenty (20) episodes of the series back-to-back and cram all of the episodes into a single season in order to fraudulently extend the term of Ms. Union’s contract,” the complaint said.

The actress is suing the network for breach of contract and negligent misrepresentation, and is asking to be awarded as much as $1 million.

“While we hold Gabrielle Union in the highest esteem, we feel strongly that we are contractually well within our rights and are committed to reaching a swift and positive resolution in this matter,” the network said in a statement.

Union claimed that when she signed on to the series, she was told she would appear in between 10 and 13 episodes per season, with CEO Debra Lee assuring her she’d appear in no more than that amount.

“It is outrageous that BET would treat one of its biggest stars in this manner after all she has done to support the network and contribute its success,” the complaint says.

Union, who became a star in teenage movies like 1999’s “She’s All That” and 2000’s “Bring It On,” recently won raves for her work in Nate Parker’s acclaimed antebellum drama “The Birth of a Nation.”