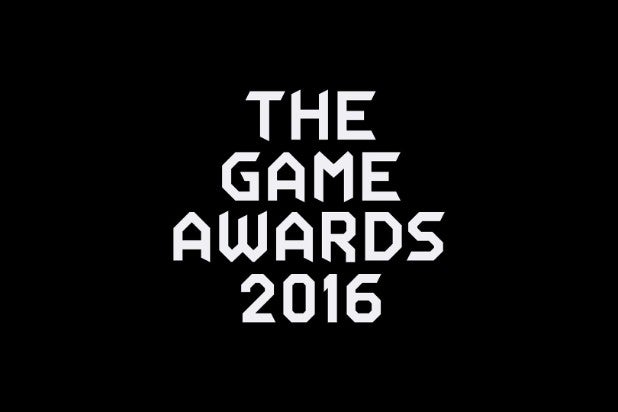 There’s a good chance you’ll end up watching Geoff Keighley’s The Game Awards this year even if you don’t have any interest in video games.

That’s because — like the presidential debates and Thursday Night Football before it — the Game Awards will be streaming live on Twitter when it airs on December 1. But that’s just one of many ways fans will have to watch the combination awards show and marketing blitz.

The show will also be streamed on YouTube, Twitch, Twitter and Facebook Live, as well as natively on PlayStation and Xbox consoles and the Steam PC gaming platform. It’ll also be available in virtual reality form through NextVR.

Finally, Keighley has managed to also penetrate the Chinese market for the 2016 edition thanks to a deal with Tencent to broadcast a localized version of the show on its various platforms.

“This shift is happening to digital very rapidly, and what’s exciting is that The Game Awards is already there,” Keighley told TheWrap. “We’re sort of the first page of the new chapter in digital distribution, and we’ve been able to build a pretty big, successful property around it, and now we’re just invading more platforms this year.”

This will be the third iteration of Keighley’s independent The Game Awards broadcast. The streaming awards show is the spiritual successor to the Spike Video Game Awards, which was broadcast annually on Spike TV from 2003 to 2013, with Keighley producing that as well.

Also Read: 'The Witcher 3' Is Not Good Enough (Commentary)

In addition to the awards themselves, the broadcast puts a big emphasis on new game reveals and and trailer debuts for upcoming titles. That marketing push is, really, the hook of the show and the main reason it’s been able to achieve a kind of cultural prominence in gaming.

“I always say that the bargain we have with the audience,” Keighley said, “is we’ll give you a bunch of news and forward looking content on games, and stay tuned for the awards and you’ll discover games that you might not [have heard of].”

The Game Awards is open to the public — tickets for the ceremony at the Microsoft Theater in Los Angeles are on sale now.