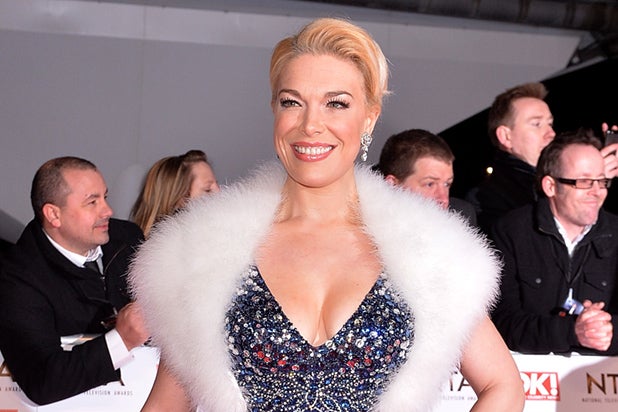 “Game of Thrones” alum Hannah Waddingham has been cast in Syfy’s “Krypton” in a gender-flipped role.

The actress, who memorably played the bell-ringing, shame-slinging Septa Unella in the HBO series, will recur on the Superman prequel series as a female version of the comic book character Jax-Ur.

Jax-Ur was previously one of Krypton’s greatest scientists with deep ties to the planet’s past, but when the events of “Krypton” pick up, the character is determined to bring radical change as leader of the underground terrorist organization, Black Zero. In the comics, the character has traditionally been male.

Led by newcomer Cameron Cuffe, “Krypton” takes place years before the original Superman story, when the House of El was shamed and ostracized. The series follows the Man of Steel’s grandfather as he fights to redeem his family’s honor and save his beloved world from chaos.