A version of this story on Kit Harington first appeared in the print edition of TheWrap Magazine’s Down to the Wire Emmy Issue.

He came back from the dead in Episode 2 and he beat the sadistic baddie Ramsay Bolton to a pulp with his fists in Episode 9. Those two moments alone made HBO’s Game of Thrones hero Jon Snow the man who set pop culture ablaze this television season.

But Snow and the man who plays him, Kit Harington, also had an entire season to remember on “Game of Thrones” — a series that leads all shows in Emmy nominations this year, and is the defending champ in the marquee Outstanding Drama Series category.

: Emmy Contender Lena Headey on Cersei's 'F-- You Moment' on 'Game of Thrones' 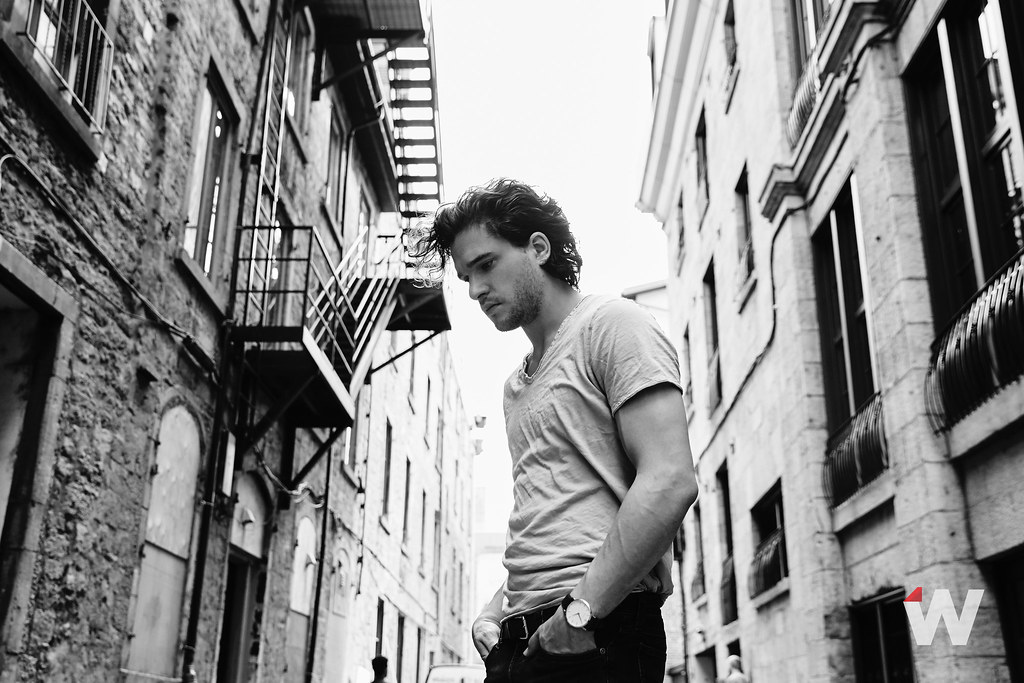 “With ‘Thrones,’ you always get two or three scenes each season that you know are very important,” the 29-year-old British actor told TheWrap of the recently concluded Season 6. “I found that this was one of my most powerful seasons on paper, and I wanted to do it justice.”

He did, and in the process Jon Snow became one of the few men who came out of the season with more power than he had going in. (Mostly, this was a season for the women on “Game of Thrones.”) Harington’s character had been stabbed to death at the end of the previous season, but sorceress Melisandre (Carice van Houten) brought him back from the dead, causing Snow to renounce his vow to the Night’s Watch and fight to win back his ancestral home, Winterfell, from the evil clutches of Bolton. It was the biggest, boldest season for TV’s biggest and boldest show — and unlike last year, when he was officially dead and sworn to secrecy, Harington was free to actually talk about it this time around.

Last year at this time you were trying not to talk to anybody, right?

[Laughs] Yeah. I tell you what, it was kind of nice, having an excuse not to talk about it or do any press. I could observe the circus that surrounds it from the outside, but at the same time be front and center in the cliffhanger that was my death, or not my death. 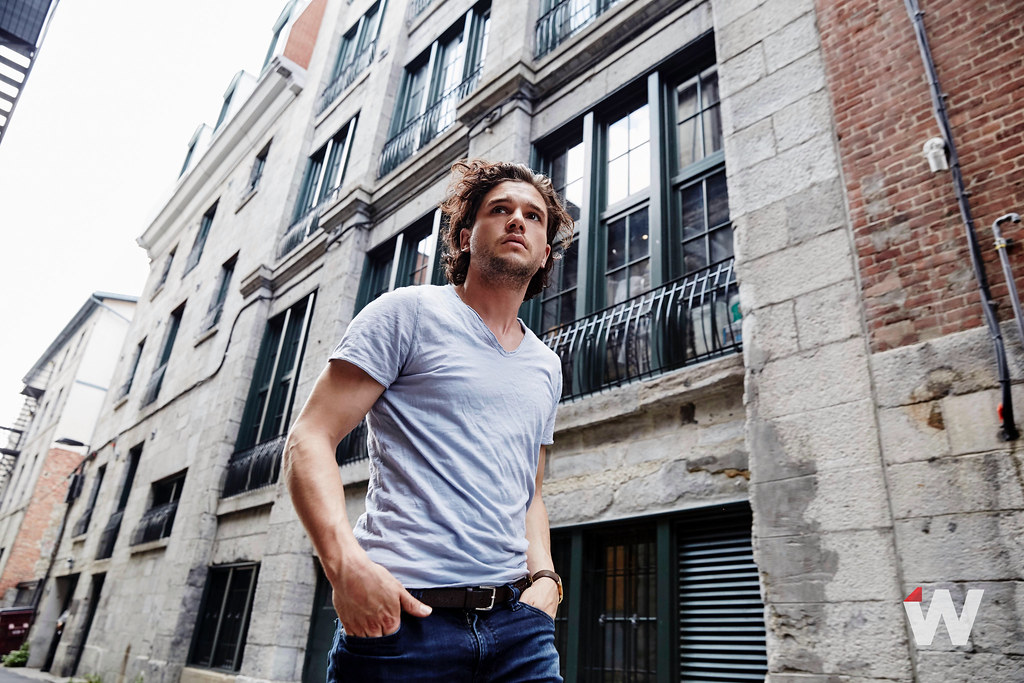 Sophie Turner came into our office and jokingly said that you were a real bastard to her, because you lied to her for a long time about Jon being dead.
I don’t know why I chose Sophie, of all people, to deceive the most. I let her in on the secret last of anyone, really, and she was so sweet. She wrote me a letter about my leaving the show, and she bought that I wouldn’t be coming back. We’re all very pally with each other on our set, we’re like family, and she genuinely feels like a little sister to me. So I guess I kind of played tricks on her like an older brother would.

I understand your goodbye speech to the cast and crew on what was supposed to have been your last day of shooting was not one of your favorite moments.
No. It wasn’t one of my proudest moments as an actor, either. I wasn’t convincing at all. I didn’t want to do a big speech and start crying, because I knew I’d be seeing these people next year. So I did a bit of a hash job on it, and I could tell a lot of them didn’t buy it.

: 'Game of Thrones' Star Kit Harington Used Jon Snow's Fate to Get Out of a Speeding Ticket (Video) 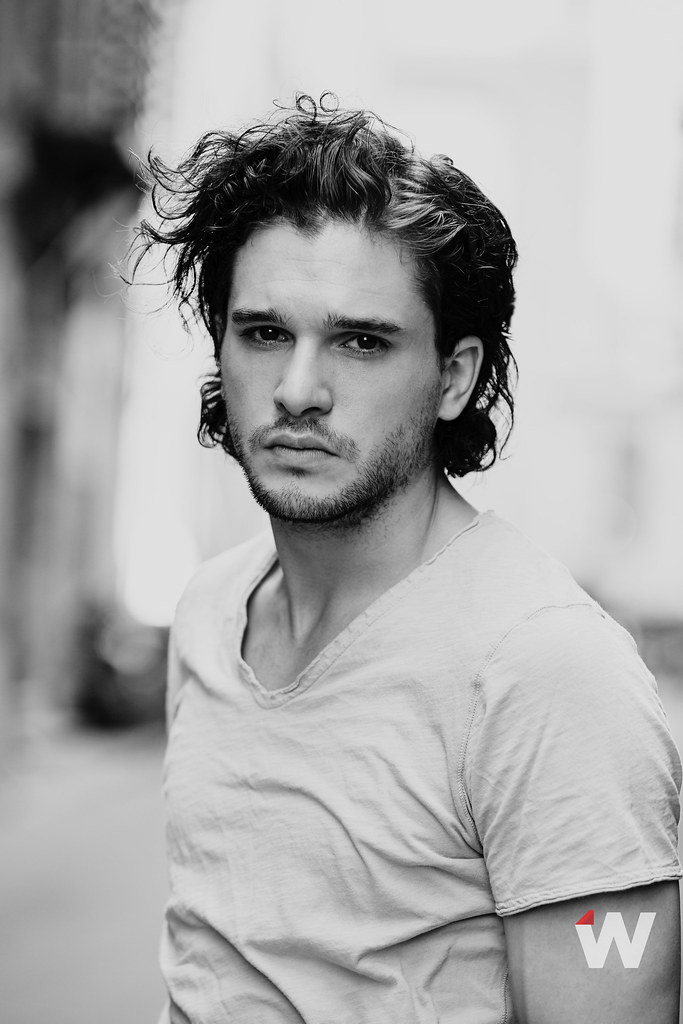 Between seasons, did you think about how being dead and coming back would affect your performance? Obviously, that experience has to profoundly change Jon.
I did — but at the same time, you don’t get the scripts until about two weeks before you start shooting the new season. I knew I was coming back to life, but I didn’t know if I’d come back as a changed person, as a villain. So I couldn’t pre-plan anything, which was hard. And then I got the scripts, and actually, he comes back as himself, as the Jon that everyone knows.

Which at first I found disappointing. But it’s more subtle than that. He has an insight into what lies beyond that very few people in his world do,and that no one in our world does — he knows that there’s no afterlife.Which does quietly drive who he is and what he wants to do.

But you started the season with almost two full episodes of just lying on a table dead.
Yeah. I was on that flipping table…I thought it would be quite nice just to have a couple of episodes lying down, but it was really frustrating. Everyone’s getting on with the job around you, and you just have to be still, and naked, for weeks. I drifted off a few times on that table, and woke up in the middle of “Game of Thrones” world, which was terrifying. 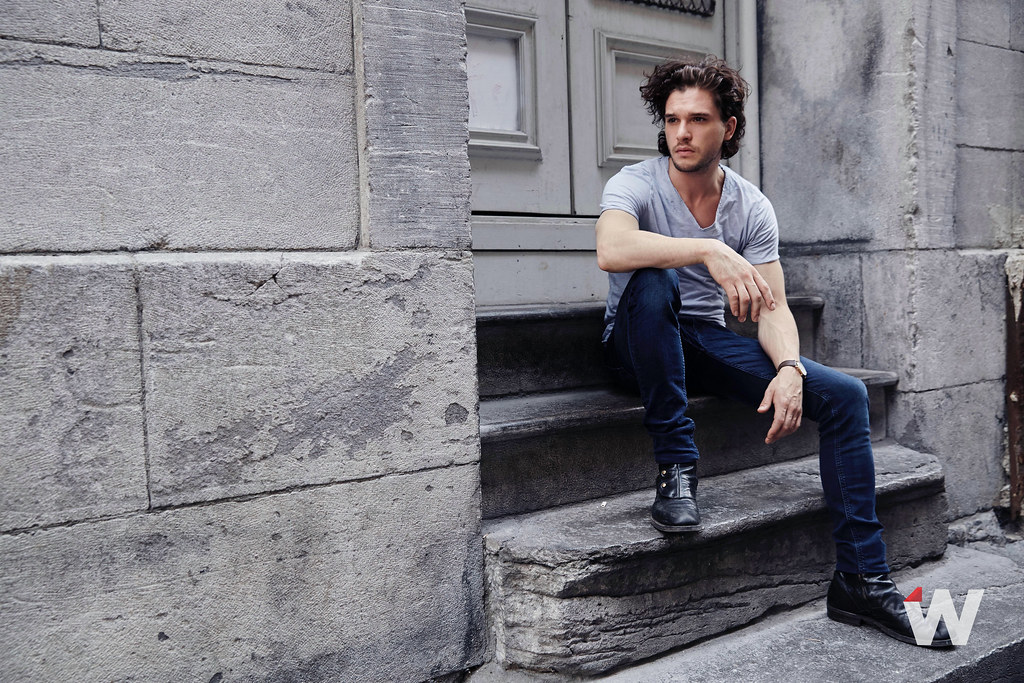 How long did it take to nail the waking-up scene? All you’re doing is opening your eyes  and gasping, but it’s a pretty crucial gasp.
It’s a very crucial gasp, and that’s why we did it about a thousand times. They wanted it every single which way. They were right to do it that way, but I got very bored with it.

The Battle of the Bastards episode, much of which is a huge battle between Jon Snow and Ramsay Bolton’s armies, was enormous, logistically. What were the toughest parts for you?
It was chaos filming that, really. It was cut together beautifully and really well thought out, but once we got out in that field and realized the scale of what we were trying to do,we had to start improvising. And that got confusing at times, just trying to put together the chronology of it, and map his emotional journey through it.

The whole battle scene was so much fun in some ways, and so arduous in others. I don’t doubt this is one of the tougher things to film on TV. Just the nature of the location work can be brutal. And I’m always in the mud. [Laughs] Everyone else gets a nice warm castle, and I’m somewhere in a field getting trodden on by horses. 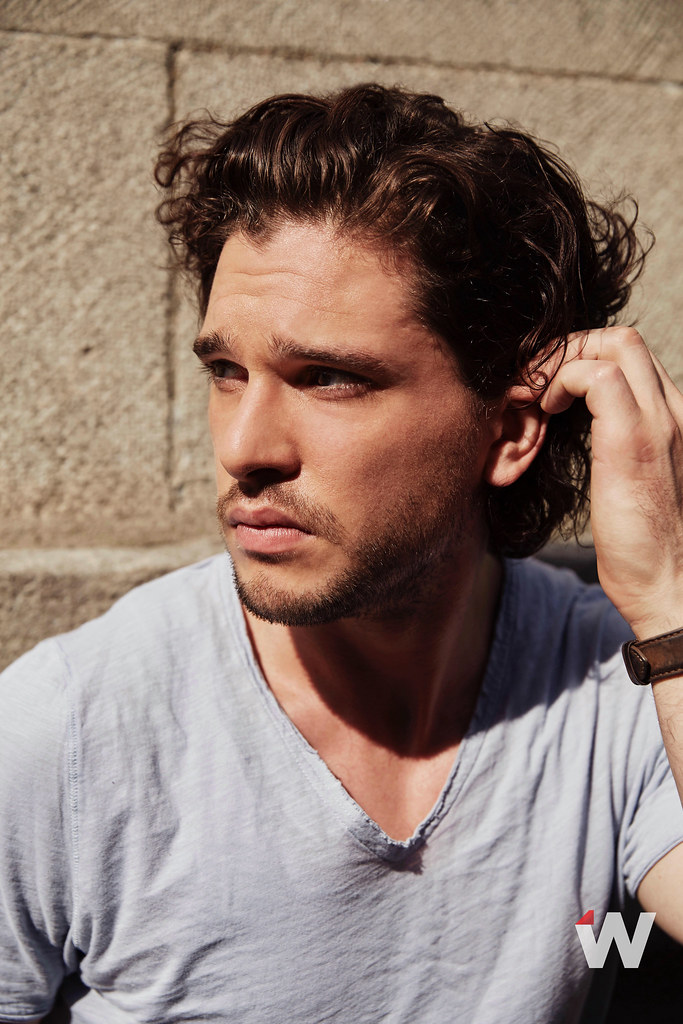 For years there have been fan theories about Jon Snow’s true parentage, and now it appears that the main theory is true: His mother is Lyanna Stark, Ned Stark’s sister, and his father is Rhaegar Targaryen. Do you have your own theories about what that’s going to mean in the long run?
I do, and I never really like expressing them. If I say what my theory is, then some people will take it as gospel because I play the character. And I also find it unhelpful in playing the character to theorize about it, because he doesn’t think too much about it. If he gets to know that truth at some point, which I hope he will, it will be a really fascinating moment to play.
So are you now waiting and wondering when Jon Snow is going to die for good?
[Laughs] Yeah. But here’s the thing: I feel like one of the safest people on “Thrones” now. Maybe I shouldn’t say that. He could die next season, but I felt very safe this season. Because if I come back to life in Episode 2, it would be awful storytelling if you kill me in Episode 4. So I felt a bit cocky this season. 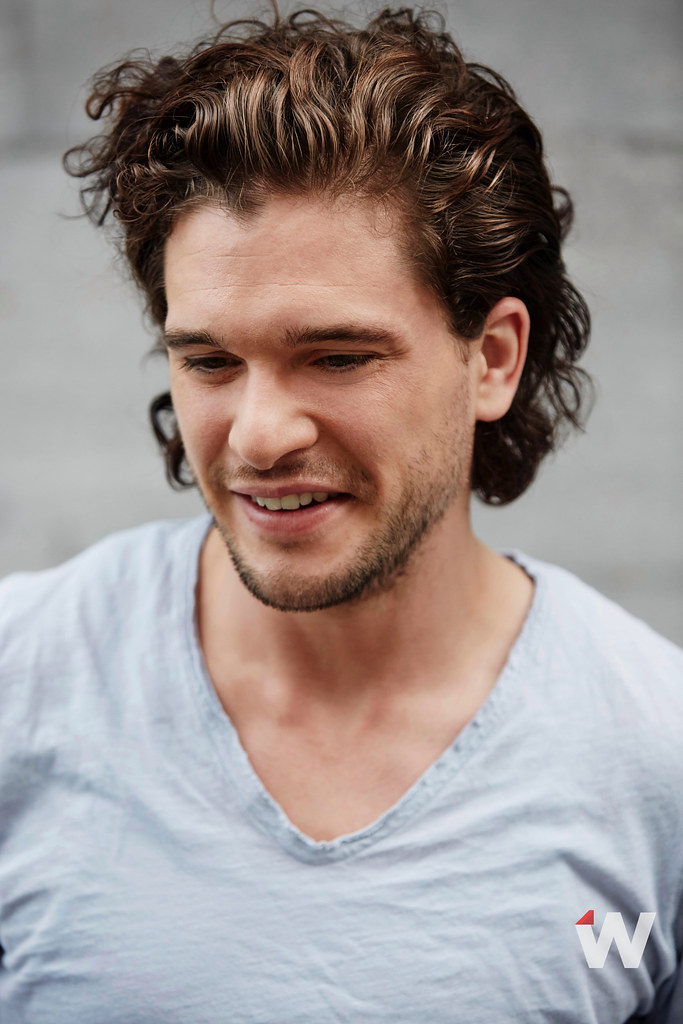 Obviously “Game of Thrones” has made you more visible as an actor, even if it does mean you can’t cut your hair or change your look between seasons. How significant has the impact been on your career?

It’s been a huge help. When it’s expressed to me that maybe I could in some ways be resentful of not being able to do other jobs because of “Thrones,” not being able to change my appearance, it’s a no-brainer. If I were to go back and choose whether to do “Thrones” again, of course I would, 100 percent of the time. Because it’s opened up so many doors for me, and put me on the map in a way I couldn’t have dreamed of in drama school. I love it, and I’ll deeply miss it when it’s gone.

Coming out of drama school, what kind of career did you want?
I wanted to be in the theater. I’d done classical theater training. I’d had absolutely no training in screen acting whatsoever, as you don’t in British drama schools. So I envisioned maybe doing a stint at the RSC, or getting a job at the National, or one of those major theaters in London. That was the plan — just work and work and see if I can survive. But I didn’t see this coming. I really didn’t.