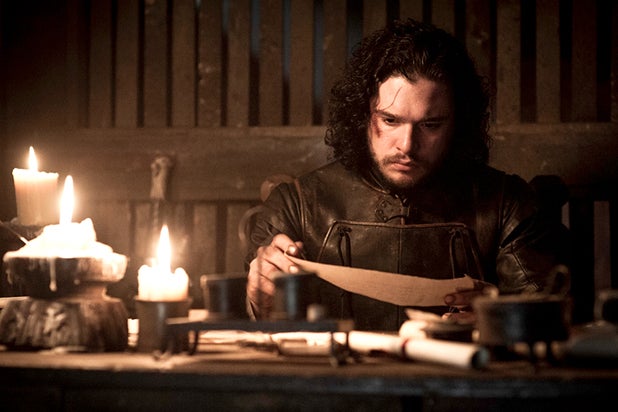 That shocking “Game of Thrones” Season 5 finale landed the HBO drama’s top ratings ever, pulling in 8.1 million viewers on Sunday, despite going up against the strong NBA Finals.

The episode, dubbed “Mother’s Mercy,” startled fans with the death of character Jon Snow, with viewers rushing to social media to express their outrage, shock and despair.

Many fans offered their theories on how the character could be resurrected for future seasons. However, Kit Harrington the actor who played Snow, said in an interview following the finale, “I’m dead. I’m not coming back next season.”

The Season 4 finale of “Game of Thrones,” which is based George R.R. Martin‘s “A Song of Ice and Fire” book series, drew just over 7 million total viewers last year.