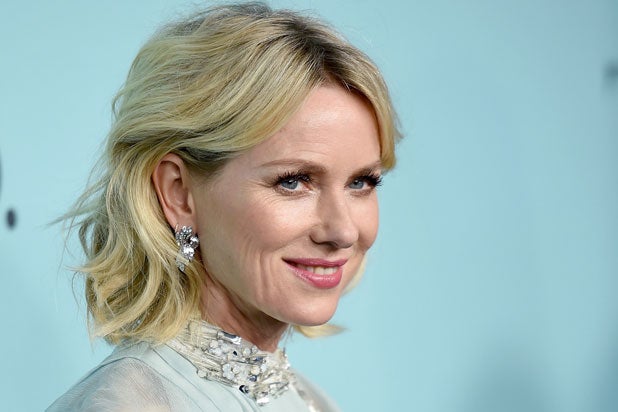 HBO has cast Naomi Watts in its “Game of Thrones” prequel, the network announced on Tuesday.

Ordered to pilot earlier this year, the untitled project from “Game of Thrones” author George R. R. Martin and “Kingsman” screenwriter Jane Goldman is set thousands of years before the events of the current “Game of Thrones” series in the era known as the “Age of Heroes.”

Watts will play a charismatic socialite hiding a dark secret, but further details about her character and the plot are not being made public.

According to HBO, the drama “chronicles the world’s descent from the golden Age of Heroes into its darkest hour. And only one thing is for sure: from the horrifying secrets of Westeros’s history to the true origin of the white walkers, the mysteries of the East to the Starks of legend… it’s not the story we think we know.”

“Game of Thrones,” the most-watched show in HBO’s history, is set to end next year with a truncated six-episode season, and the network has been actively searching for a series to replicate its success. Last year, the HBO put five potential prequel-spinoffs into development, with Goldman’s project remaining the only one to move forward.