“Game of Thrones” alum Iwan Rheon (pictured below) will star as Maximus in the straight-to-series adaptation of the fan-favorite Marvel Comics series.

The character is described as “a clever and charming Inhuman that is fiercely devoted to the people of Attilan, especially his brother, the King — although he harbors an intense desire to wear the crown himself.”

“Iwan’s ability to be charming, roguish, and still completely unexpectedly dangerous were all the different sides we needed to bring the character to life. We’re thrilled to have him on board,” Jeph Loeb, head of Marvel Television and executive producer, said in a statement. 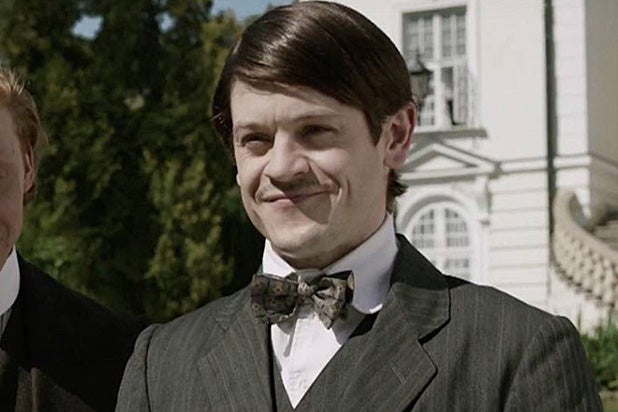 “Maximus is a complex character. Likable, charming, tragic and villainous all in the same moment, and I’m very excited to have someone of Iwan’s considerable talent,” added showrunner Scott Buck.

As previously announced, the first two episodes of the superhero series will premiere exclusively in IMAX theaters in September. Edited versions of the episodes will follow on ABC two weeks later, featuring new material exclusive to the network. Subsequent episodes will broadcast as a weekly series.

Buck and Leob will serve as executive producers on the series alongside Jim Chory. Roel Reine (“The Delivery,” “Black Sails”) will direct the first two series.