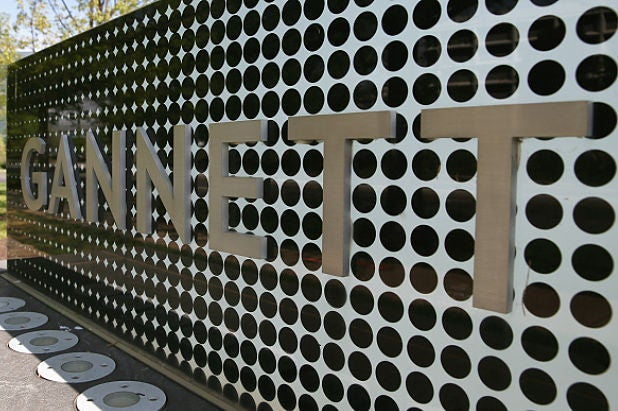 GateHouse Media’s $1.13 billion acquisition, first announced in August, will pave the way for massive cuts across the 260 daily papers now controlled by the new conglomerate. “The new Gannett aims to cut $275 million to $300 million in costs per year within 18 to 24 months in a variety of areas, including facilities, corporate functions and news operations,” according to USA Today.

The deal is expected to close Nov. 19, “subject to the satisfaction of customary closing conditions,” New Media said in a statement. The new combined company will be called Gannett. It will own more than 260 dailies — including Gannett flagship USA Today, the Milwaukee Journal Sentinel and the Indianapolis Star — as well as hundreds of weeklies.

Under the terms of the merger agreement announced in August, shareholders of Gannett will receive $6.25 in cash and 0.5427 of a New Media share for each Gannett share they hold, representing total consideration of $12.06 per Gannett common share based on New Media’s closing stock price as of August 2, 2019, and a premium of approximately 18% to the five-day volume-weighted average price of Gannett shares as of that date.