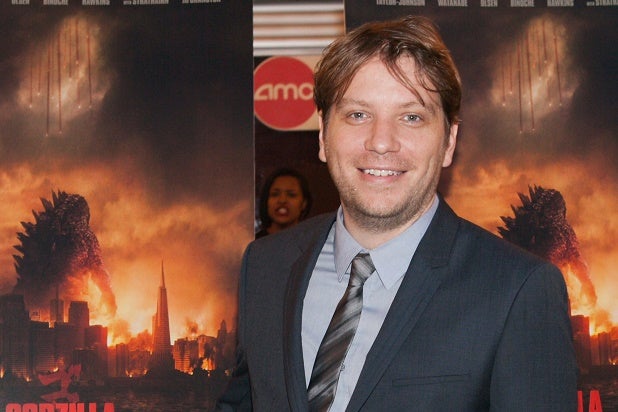 Gareth Edwards has skyrocketed all the way to a galaxy far, far away. The “Godzilla” director will make the first stand-alone “Star Wars” film after J.J. Abrams‘ “Episode VII.”

Edwards’ movie will open December 16, 2016, a year after “Episode VII” is due out. Disney and Lucasfilm plan to release a new “Star Wars” film each year, claiming prime real estate in the holiday season. Some of those will follow the originals, while others will be spin-offs, investigating bit characters and new characters in greater depth.

No plot details were given for the film, and the cast remains a secret. It would stand to reason that at least some of the new members of the “Episode VII” cast, led by Oscar Isaac, Adam Driver, John Boyega and Daisy Ridley, could appear in the film.

“Godzilla,” which has grossed more than $200 million in its first week of release, is Edwards’ second film, and his first with a real budget. He previously directed the “Monsters,” a 2010 release made for $500,000.

Edwards is still attached to direct a sequel to “Godzilla,” but that is long into the future. Legendary CEO Thomas Tull took the unusual step of reminding people of that Thursday, while also congratulating Edwards.

“Gareth’s filmmaking talent makes him one of his generation’s most creative and visionary directors,” Tull said in a statement. “The plan has always been for Gareth to direct a different film before we started on another Godzilla, but who knew it would a Star Wars installment? We have a great plan in store for Godzilla fans and I am looking forward to seeing Gareth’s imprint on the Star Wars universe.”