In a press release, the Cherry Hill Police Department said authorities responded to a report of a sex offense during the Doubletree Hotel event. 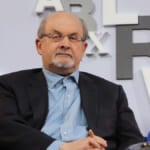 Monster Mania is a convention for fans of horror films and memorabilia that takes place semi-annually in Hunt Valley, Maryland, and Oaks, Pennsylvania, in addition to Cherry Hill. According to its Facebook page, Busey appeared as part of the “Alien/Aliens” lineup for his work on “Predator 2.” “Point Break,” “Buddy Holly and Silver Bullet” are also listed as his notable credits.

TheWrap has reached out to Busey’s representatives and Monster Mania Convention for comment. A spokesperson for the Camden County prosecutor’s office did not immediately return a request for comment. 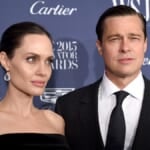