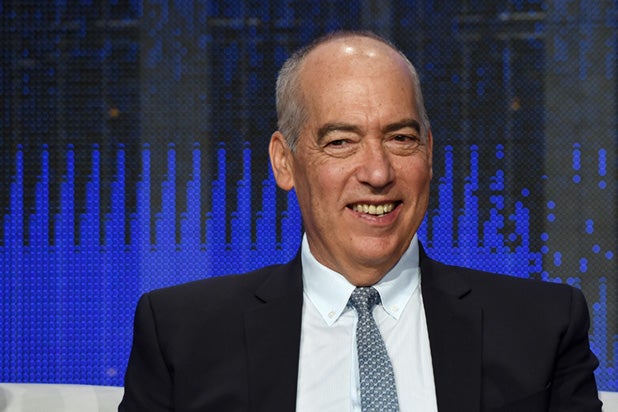 Former Fox Television Group chairman and CEO Gary Newman has secured a new role at the investment firm Attention Capital following his exit from the broadcaster, the company announced on Tuesday.

Newman and former Alexander Wang CEO Lisa Gersh have joined Attention Capital as executive partners. They will advise the company’s three founders on companies they’re seeking to invest in and will consult on business operations for portfolio companies.

For Newman, the role is his first since departing Fox following its acquisition by Disney earlier this year. Newman and longtime business partner Dana Walden had served as chairmen and CEOs of the Fox Television Group prior to the merger. After the deal closed in March, Walden made the jump to Disney to oversee the company’s broadcast network and television studio operation.

Newman had been in talks to stay on with the orphaned Fox broadcast network but opted to depart instead. He and Walden were effectively replaced by AMC’s Charlie Collier, who joined the company as CEO of entertainment.