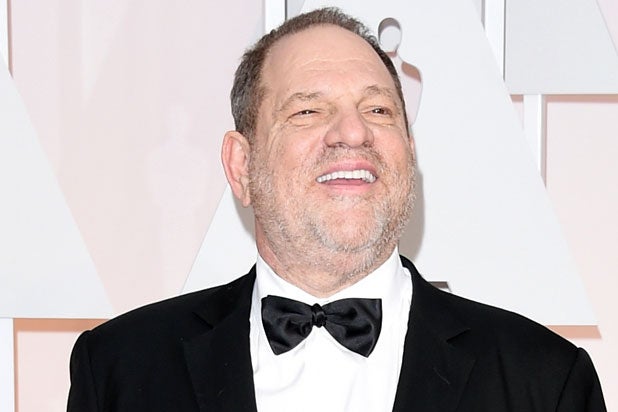 Charles Harder, the lawyer who represented Hulk Hogan in his successful lawsuit against Gawker, says he is preparing a lawsuit against The New York Times on behalf of Harvey Weinstein.

“The New York Times published today a story that is saturated with false and defamatory statements about Harvey Weinstein,” Harder said in a statement sent to TheWrap. “It relies on mostly hearsay accounts and a faulty report, apparently stolen from an employee personnel file, which has been debunked by 9 different eyewitnesses.  We sent the Times the facts and evidence, but they ignored it and rushed to publish.  We are preparing the lawsuit now.  All proceeds will be donated to women’s organizations.”

The NYT reported on Thursday that Weinstein settled at least eight allegations of sexual harassment or misconduct spanning several decades, with Ashley Judd and Rose McGowan among the accusers. Judd told the Times that Weinstein asked to massage her in a hotel room and pressured her to watch him shower during a meeting two decades ago.

Harder has made headlines recently as a lawyer who has filed high-profile defamation suits against several media outlets, most notable the $140 million lawsuit that resulted in the bankruptcy of Gawker and its subsequent sale to Univision.

Harder also represented First Lady Melania Trump in a libel suit against the Daily Mail, earning her a reported $2.9 million settlement. In April, Harder told TheWrap that media orgs should “take notice” and said that “news organizations that act recklessly should be concerned about the consequences of their actions.”

However, not all of Harder’s lawsuits have been successful. Last month, a $15 million lawsuit filed by Harder against tech law and policy blog TechDirt was dismissed by a U.S. district judge. The suit was filed on behalf of Shiva Ayyadurai, a man who claims to have invented email.

A few weeks prior, another defamation suit filed by a different legal team against NYT on behalf of Sarah Palin was dismissed, with the district court judge saying in his ruling that lawsuits filed by public figures against news outlets must be limited.