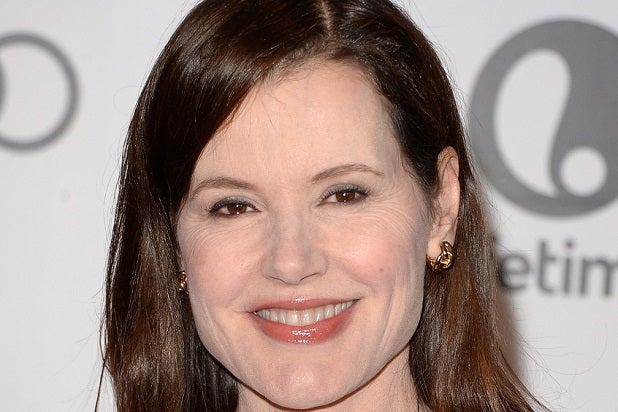 Geena Davis is checking in at Grey Sloan Memorial.

Davis will play a surgeon at Grey Sloan Memorial on the Shonda Rhimes series, which wrapped its 10th season in May.

Davis joins a cast that lost a key member in the form of Sandra Oh, who left the series during its most recent season. In addition to adding Davis, the series is bringing back Kate Burton, who will reprise her role as Dr. Ellis Grey.

Davis’ television credits include ABC’s “Commander in Chief,” in which Davis starred from 2005 to 2006.