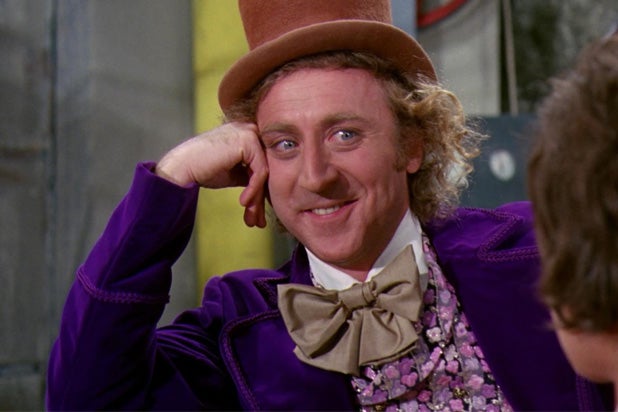 The late Gene Wilder wasn’t a fan of Tim Burton‘s “Charlie and the Chocolate Factory,” calling the Warner Bros. movie “an insult.”

“I think it’s an insult,” Wilder said in a 2013 interview with Turner Classic Movies about the film that came after his own 1971 movie “Willy Wonka & the Chocolate Factory.” “It’s probably Warner Bros.’ insult.”

The actor died last week at the age of 83 in Stamford, Connecticut, due to complications from Alzheimer’s disease.

He also starred in “Blazing Saddles,” “Bonnie and Clyde,” “The Producers” and several films with Richard Pryor, including “Silver Streak,” “Stir Crazy” and “See No Evil, Hear No Evil.”

He was nominated for two Oscars in his career, for Best Supporting Actor in “The Producers” and for Best Adapted Screenplay for “Young Frankenstein.” He won an Emmy in 2003 for his role on “Will & Grace.”

The 1971 film received a score of 89 percent on Rotten Tomatoes, while Depp’s film scored 83 percent.

Gene Wilder, whose death at age 83 was reported Aug. 29, left behind a memorable body of work in films.