The “Harriet” star is currently in production on the third season of the anthology series, which is set to premiere on Nat Geo in May 2020.

“Over the last few months, I’ve been preparing myself to embody the Queen of Soul, from re-listening to her music to discovering her rare interviews and reading some amazing books on her — all to really capture Aretha’s attitude and spirit,” Erivo said. “I’m truly humbled to be working alongside a very talented and musical team. Together, we’ll serve the Queen and create something special.” 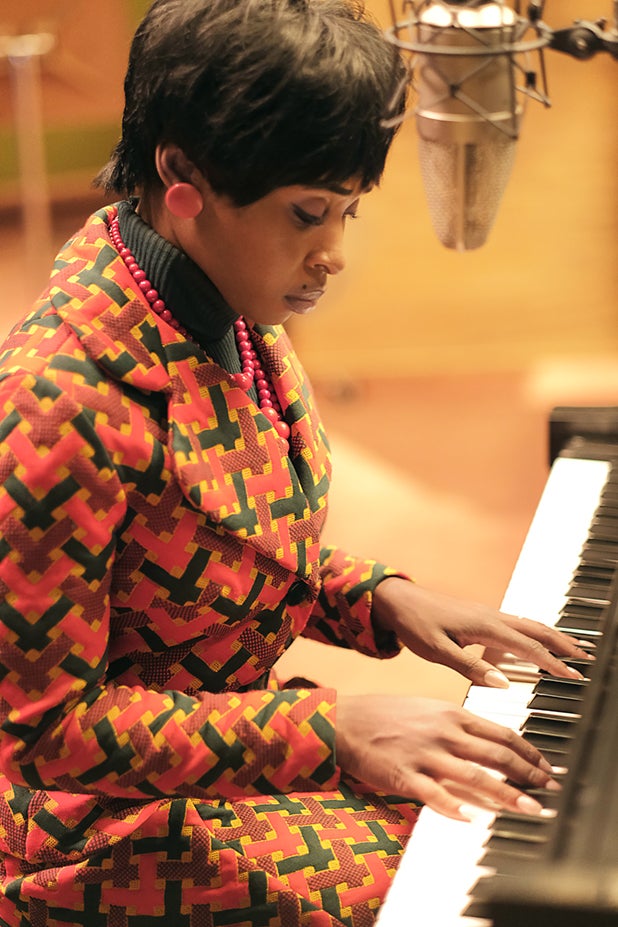 “Genius: Aretha” follows two previous seasons starring Geoffrey Rush as Albert Einstein and Antonio Banderas as Pablo Picasso, marking the first time the series will center on a woman. A previously announced season focusing on “Frankenstein” author Mary Shelley was slated to be the third season before Nat Geo scuttled that when it “couldn’t find a way to crack it creatively.”

Suzan-Lori Parks is showrunner on the new season, with Anthony Hemingway executive producing and directing.