The A-list cast of “Hail, Caesar!” — led by star George Clooney, with wife Amal at his side — took to the red carpet at the Regency Village Theatre in Los Angeles Monday night to celebrate the Coen brothers’ homage to old Hollywood in classic style.

The Universal release tells the story of a 1950s studio “fixer” (Josh Brolin) who finds a mess on his hands when a leading man (Clooney) is kidnapped — while still in costume — on the set of their latest big production. 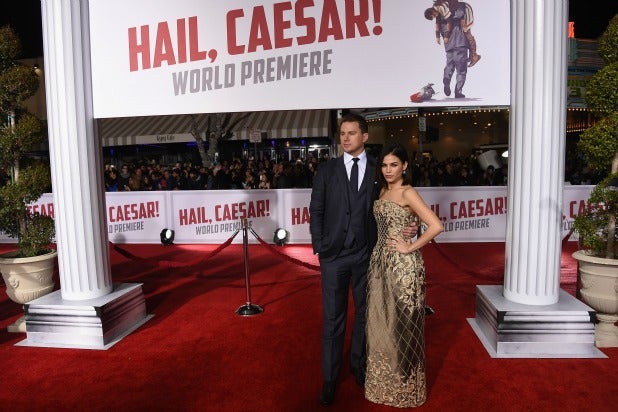 Yep, that’s a lot of Oscar nominees and winners. 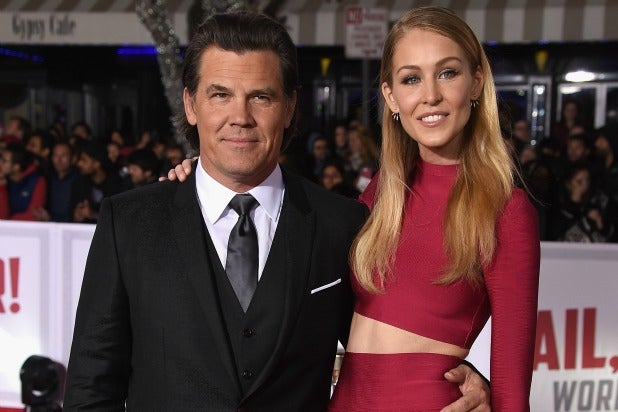 The movie is written and directed by Joel and Ethan Coen, who most recently co-wrote the screenplays for current Best Picture nominee “Bridge of Spies,” which Steven Spielberg directed, and the 2014 Angelina Jolie-directed drama, “Unbroken.”

The last film they directed was 2013’s “Inside Llewyn Davis,” which introduced many filmgoers to Oscar Isaac, one of the new faces in “Star Wars: The Force Awakens.” 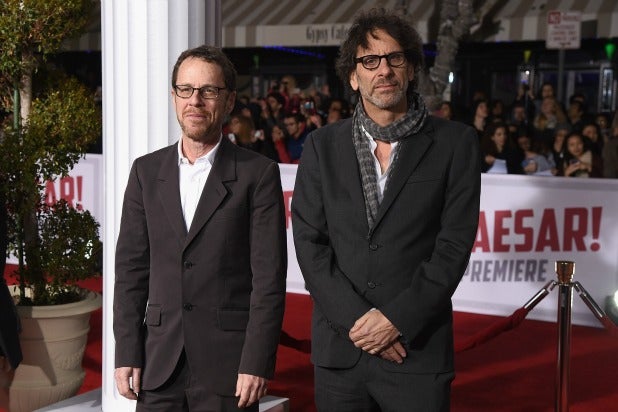 They won Oscars for Best Picture, Best Director and Best Adapted Screenplay for their 2007 thriller “No Country for Old Men.”

“Hail, Caesar!” hits theaters on Friday, during a traditionally slow time on the Hollywood calendar, with the Oscars still to celebrate last year’s hits and the Super Bowl sucking much of the air out of multiplexes. 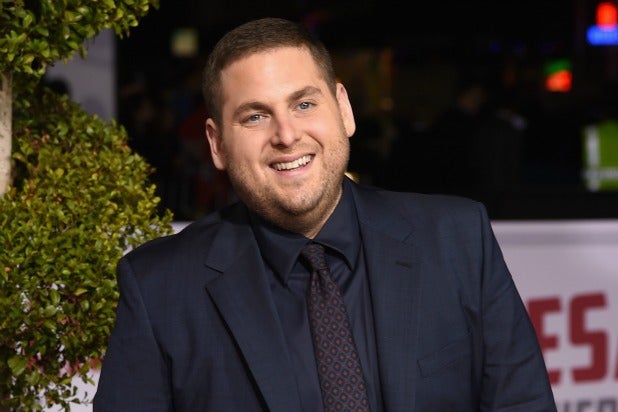 Critics also have yet to weigh in on its merits.

But with such a top-notch pedigree — and without any of its stars kidnapped in real life — Universal’s hopes have to remain high. 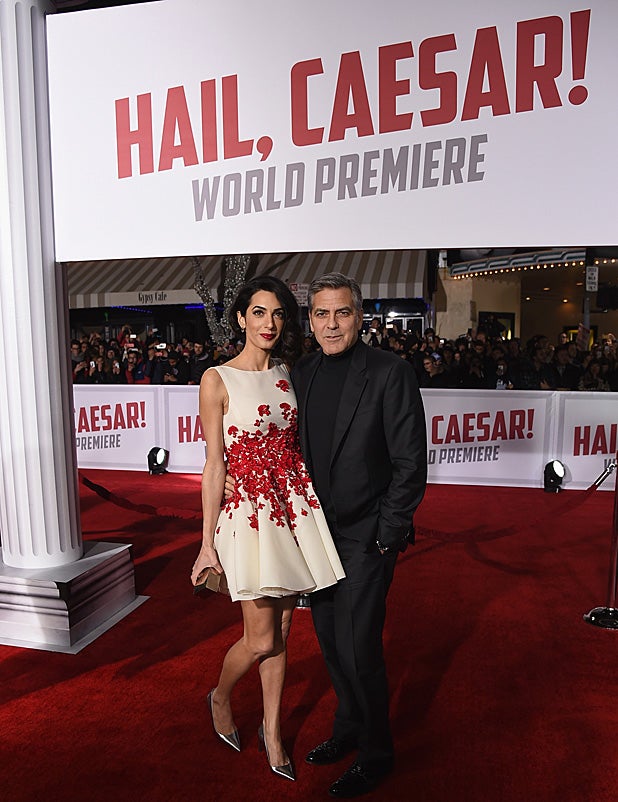