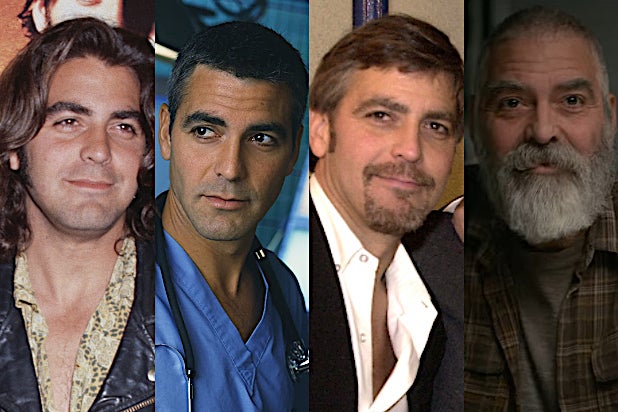 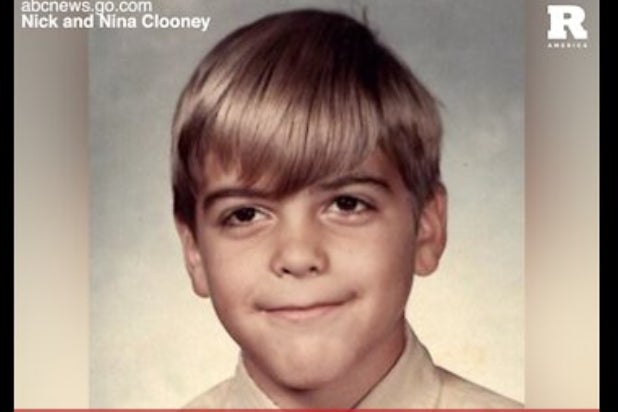 ABC News
As a kid growing up in Kentucky, little George Timothy Clooney sported shaggy bangs. The hair doesn't scream "George Clooney," but the eyes and grin sure do. 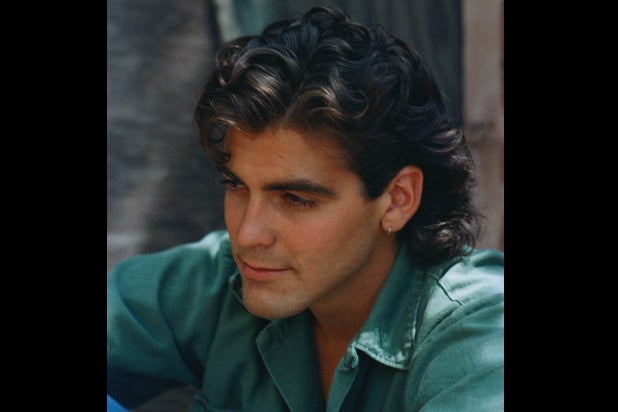 Getty Images
1985  •  Well into building an acting career, Clooney sat for a typical Hollywood-style photo shoot showing off his gorgeous wavy locks and fashionable (at the time) mullet. 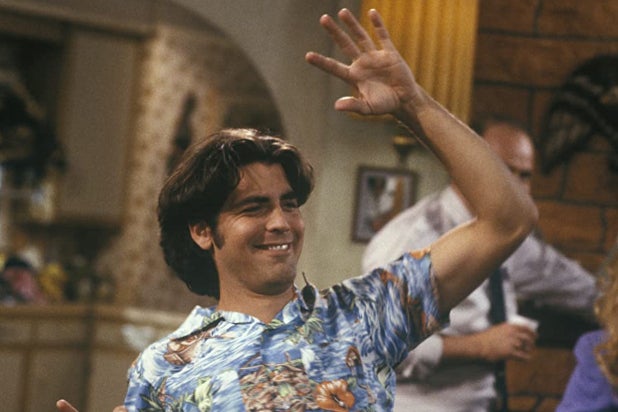 ABC
1988  •  A gig on  "Roseanne" brought Clooney some notoriety… for both him and that fabulous head of hair. 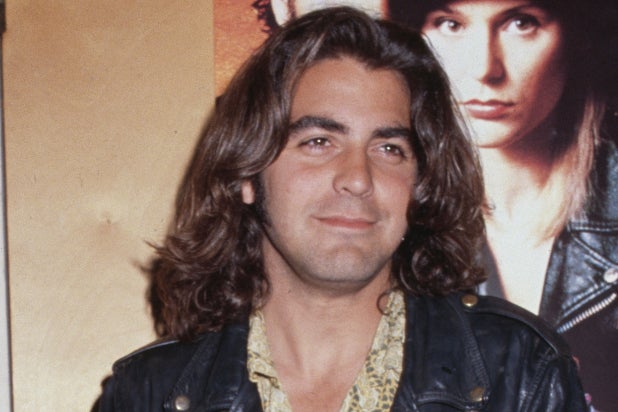 Getty Images
1989  •  Clooney hit the road to promote his new film "Red Surf" (notice the poster behind him) playing a -- you guessed it -- surfer who enjoys the lifestyle drug money brings him. His girlfriend, played by Dede Pfeiffer, isn't so crazy about it. But, oh, that hair, gotta love it. 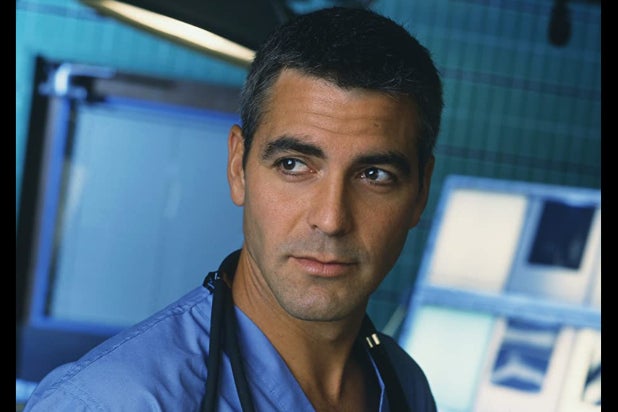 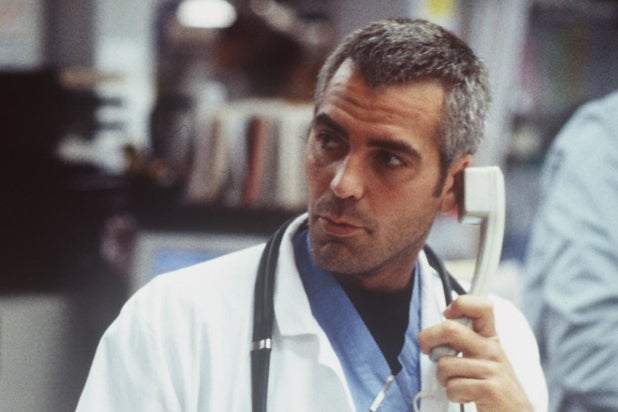 NBC
1998  •  During his five-plus years on "ER," Clooney let his hair go gray. And we were totally fine with that. 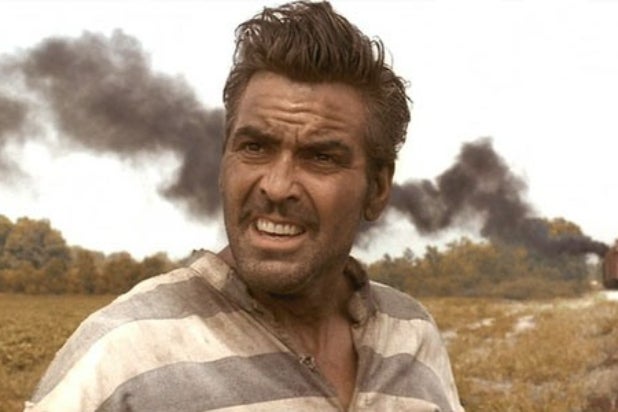 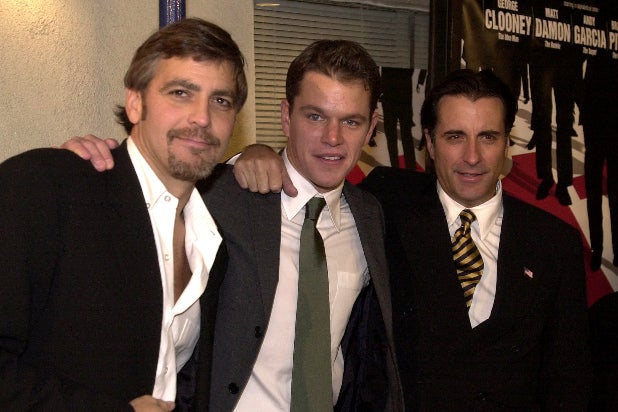 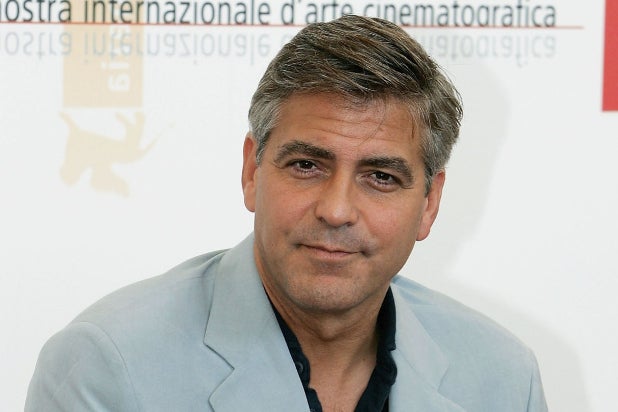 Getty Images
2005  •  Clooney posed for photos at the 62nd Venice Film Festival, where the historical drama that he directed, co-wrote and had a supporting role in, "Good Night, and Good Luck" premiered. This became Clooney's signature look, which he credits to the Flowbee. 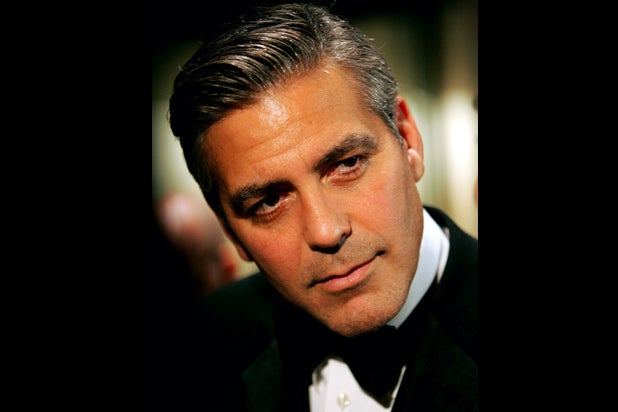 Getty Images
2005  •  And here is that premiere night. Perfection. 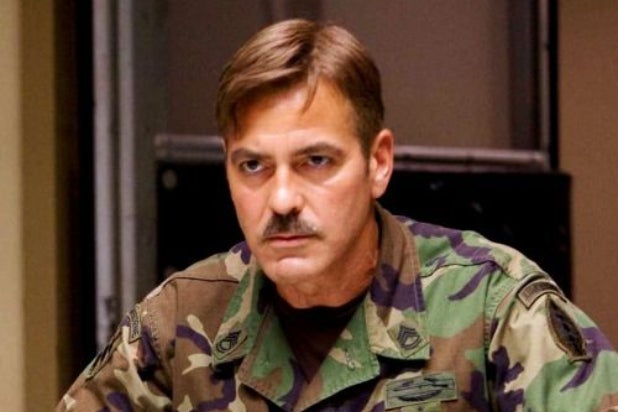 Overture Films
2009  •  Clooney took another comical turn on screen, this time in "The Men Who Stare at Goats," which he also produced. The hair isn't bad, but the mustache… nah. 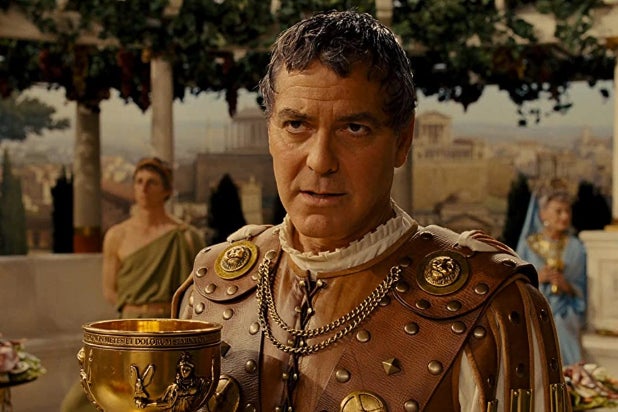 Universal Pictures
2006  •  The look Clooney established during his "ER" years was a timeless "Caesar haircut." But in his second film with the Coen Brothers, "Hail, Caesar!", he played an actor playing Caesar with a Caesar cut. Did you follow all that? 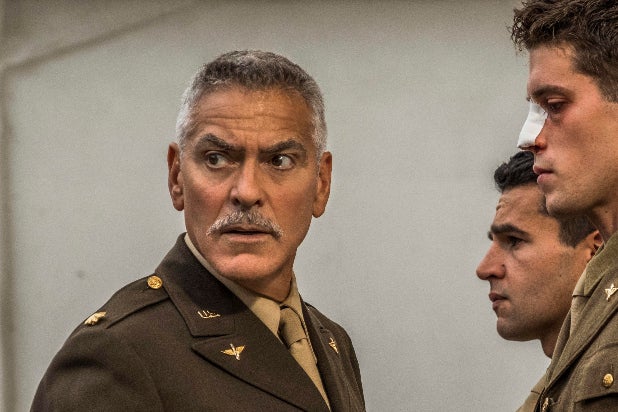 Hulu
2019  •  Clooney went full military in another satirical dark comedy, this time in the Hulu miniseries, "Catch-22," which he also executive produced and directed. He played a parade-obsessed former ROTC graduate who works his way up through the Army to eventually become Brigadier General. And all the way, his hair stood at attention. 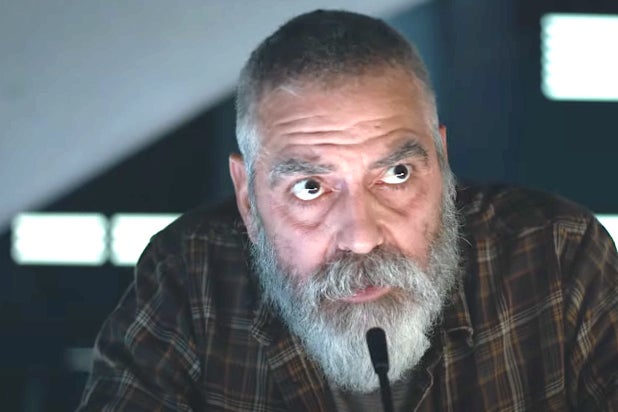 Netflix
2020  •  In stark contrast to that wavy-haired, clean-shaven up-and-comer 35 years earlier, Clooney's look in his latest film, Netflix's "Midnight Sky," is a buzz cut and scraggly gray beard. Thankfully, he still has those Clooney eyes.
x
Looks like you're enjoying reading