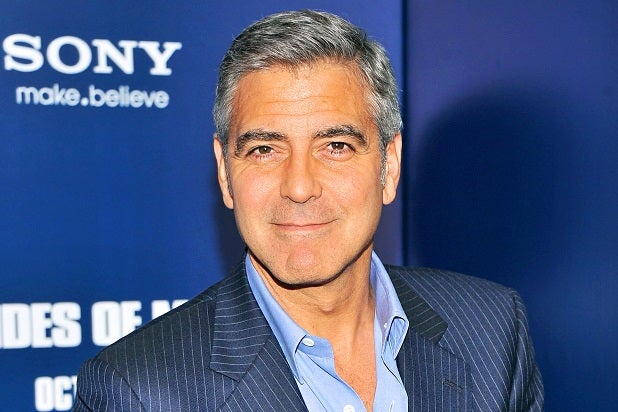 George Clooney is returning to journalism and politics for his next directorial effort.

The Oscar-winning actor/ director will get behind the camera for an adaptation of British journalist Nick Davies’ book “Hack Attack,” which details the long-running phone hacking scandal centered at Rupert Murdoch’s News International. The drama brought down the famed tabloid News of the World and put several people in jail.

Also read: George Clooney Rips Daily Mail for False Story About His Fiancee, Says It ‘Should Be Criminal’

Clooney, who will not act in this project, will produce the film with partner Grant Heslov via their Smokehouse banner at Sony, while Michael De Luca will oversee the project for Sony.

“This has all the elements – lying, corruption, blackmail – at the highest levels of government by the biggest newspaper in London,” Clooney said. “And the fact that it’s true is the best part.  Nick is a brave and stubborn reporter and we consider it an honor to put his book to film.”

Clooney, the son of a journalist, has often made politics and journalism fodder for his films. His second effort as a director, 2005’s “Good Night and Good Luck,” focused on Edward R. Murrow’s fight against red-baiting Senator Joseph McCarthy; in 2011, he returned with “The Ides of March,” which focused on the corruption and political chicanery within a fictional presidential campaign.

He also won his Oscar for Best Supporting Actor for his role in “Syriana,” a political thriller in which he played a CIA agent.