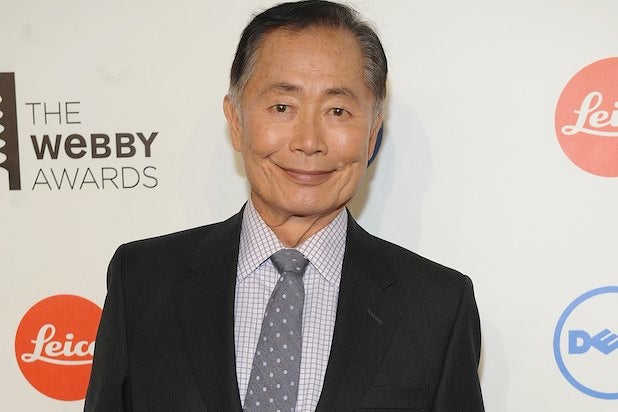 George Takei has helped a Los Angeles-based production company crowdfund $100,000 to produce a web series, which will take place at a Boy Scout camp and spotlight the organization’s discriminatory policies toward the LGBT community.

“As a former Boy Scout myself, it pains me deeply that the BSA still boots out gay Scouts when they turn 18. This web series will help educate and inform, as well as entertain. That gets a big thumbs up from me,” the former “Star Trek” star, who is openly gay and a gay rights advocate, wrote on his Facebook on Friday with the link to the Indiegogo campaign.

Takei’s message quickly gave the project from Gray Oak Productions the boost it needed during its final hours to secure an extra $10,000 to meet its $100,000 goal.

“Our stories celebrate the true value of Scouting and confront its faults in an honest way,” Simon said in a statement.

One such storyline will include a closeted gay “Eagle Guide” in the show’s fictional Compass Guides of America organization approaching his 18th birthday.

The show isn’t solely dedicated to the gay experience, however. It explores how the identity of American males has changed over the last few decades, and what it means for a boy to become a “man.”

“We are so thankful to George Takei,” producer Matt Andrews said. “The next challenge is convincing him to be in the show.”