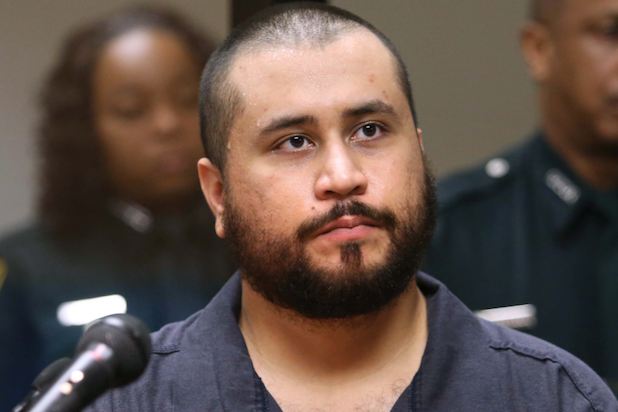 George Zimmerman, who fatally shot black teenager Trayvon Martin in Sanford, Florida, in 2012, has now been accused of harassing a private investigator working on a documentary about the Martin case, the Associated Press reported.

According the the AP, Zimmerman was issued a summons on May 3 for arraignment on a charge of misdemeanor stalking. The arraignment is scheduled for May 30.

The investigator subsequently received 55 phone calls, 67 text messages, 36 voicemails and 27 emails from Zimmerman in December, according to court records.

Zimmerman was acquitted of of all charges relating to Martin’s death. He has, however, been entangled in a legal issue or two since then.

The court records don’t list an attorney for Zimmerman, according to the AP.

Ken Bone's funny name and red sweater made him an Internet sensation when he asked a question at the second presidential debate. But many in the fickle land of the Internet turned on him when he held a Reddit discussion -- after discovering some of his old posts.