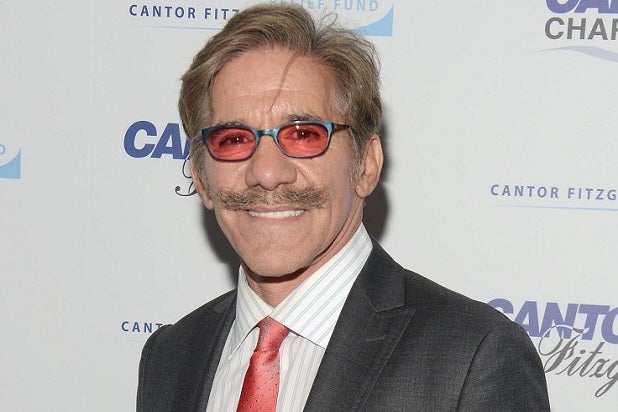 With only tweets and no recent public appearances to go by, Americans are left to get information on how President Donald Trump is feeling after the election from Geraldo Rivera.

The Fox News correspondent at large Friday shed some light on the innermost thoughts of Trump, who has so far refused to accept that President-elect Joe Biden won the 2020 election.

“Just had heartfelt phone call w friend @realDonaldTrump who said he’s a ‘realist’ who’ll do the ‘right thing’ But he wants to see what states do in terms of certifiction (etc),'” tweeted Rivera. “He sounded committed to fighting for every vote & if he loses, talking more about all he’s accomplished.”

He went on to say of Trump, who has been promoting baseless voter fraud conspiracies online, “He seemed like a heavyweight champion who is behind in points leading into the final round, but determined to fight on, knowing all the refs have scored the fight for the other guy. Still, he’s going to answer the final bell, looking for the knockout he knows is a longshot.”

Reports have indicated the outgoing president plans to hold self-promotional rallies under the pretense of supporting counting all the votes, but so far, he’s remained largely out of the public eye as he’s refused to admit defeat.

On Wednesday, Rivera tweeted that Trump “fought an incredible battle vs all odds and the curse of insidious disease” and “remade the world in peace & prosperity.”

He told the president in that tweet, “Time coming soon to say goodbye with grace & dignity.”