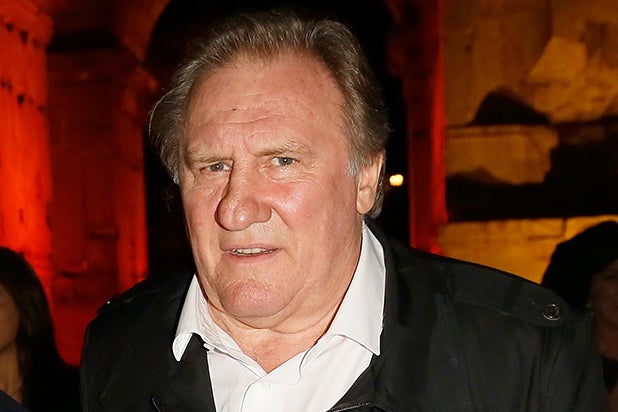 An initial investigation into the accusations was dropped in 2019 for lack of evidence, but the case was reopened last summer, and criminal charges were filed in December, an unnamed judicial source told the AFP.

A 20-year-old actress accused Depardieu of having raped and sexually assaulted her at his Parisian home in August 2018. While a spokesperson for the actor has not yet responded to TheWrap’s request for comment, his lawyer, Herve Temime, told AFP that the actor “completely rejects the accusations.” The lawyer has also denied the accusations in several other interviews over the years.

The actress’s lawyer, Elodie Tuaillon-Hibon, told AFP that she hoped her client’s “private sphere will be respected” as the investigation continues.

In 2017, he starred in Claire Denis’s “Let the Sunshine In” opposite Juliette Binoche.

This is not the first time that Depardieu has run afoul of the law. In 2011, the actor urinated in a bottle during a flight from Paris to Dublin, and in 2012, he was accused of assault and battery for punching a motorist in Paris.