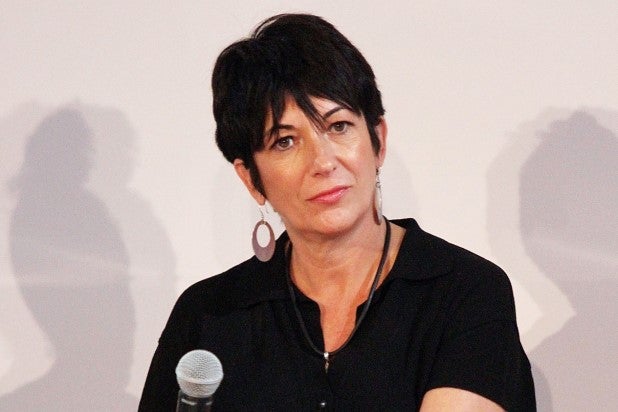 Ghislaine Maxwell pled not guilty to charges she facilitated sexual abuse of minors when she appeared in a Manhattan federal court via video conference on Tuesday. Her request for release on bail was denied and she was ordered detained pending trial.

Manhattan federal Judge Alison Nathan made the decision after prosecutors argued for detainment and Maxwell’s team requested that she be released from New York’s Metropolitan Detention Center on bail and placed in home confinement due to the COVID-19 pandemic. Nathan set an anticipated trial date for July 12, 2021.

Maxwell was arrested by the FBI on July 2 in New Hampshire on charges of sexually abusing minors.

The British socialite was Jeffrey Epstein’s confidante and was arrested on charges that she conspired with the financier to sexually abuse minors, recruiting girls as young as 14.

Audrey Strauss, acting US attorney in the Southern District of New York, filed a memo earlier in July to keep Maxwell detained, saying she “poses an extreme risk of flight.”

“For the reasons set forth herein, the Government respectfully submits that Ghislaine Maxwell, the defendant, poses an extreme risk of flight; that she will not be able to rebut the statutory presumption that no condition or combination of conditions will reasonably assure the appearance of the defendant as required … and that the Court should therefore order her detained,” says the memo, filed after Maxwell was charged with helping Epstein groom and abuse underage girls.

It went on to say “the charges in this case are unquestionably serious” and pointed out she has three passports as well as wealth and connections, along with “absolutely no reason to stay in the United States and face the possibility of a lengthy prison sentence.”

The indictment against Maxwell, reviewed by TheWrap, cited 1994 to 1997 as the years when she “facilitated and contributed to Jeffrey Epstein’s abuse of minor girls by, among other things, helping Epstein to recruit, groom, and ultimately abuse victims known to Maxwell and Epstein to be under the age of 18.”