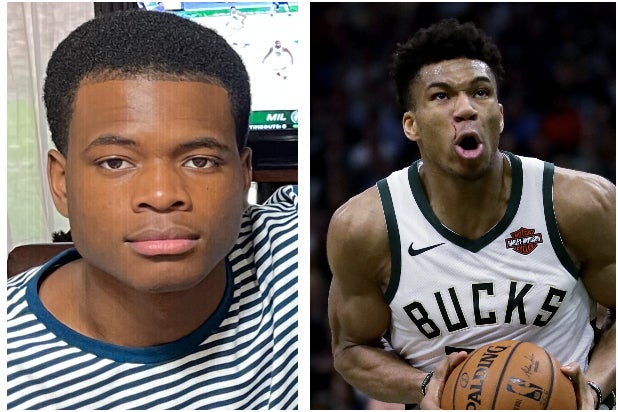 Agada will play the Greek Freak himself, NBA and Milwaukee Bucks star Giannis Antetokounmpo, in a film about Antetokounmpo’s life and his family about how they lifted themselves out of poverty as undocumented immigrants in Greece.

Also joining the cast are Yetide Badaki and Dayo Okeniyi, who will play Giannis’ parents Vera and Charles.

“Vaya” director Akin Omotoso is directing the film for Disney+ based on a screenplay by Arash Amel. Antetokounmpo will executive produce, and Bernie Goldmann will produce. Production is expected to begin later this year in both Greece and the U.S.

Agada is making his screen debut in “Greek Freak” and discovered the part through a casting call on social media.

Badaki has starred in “American Gods” and appeared in a handful of episodes on “This is Us.”

Antetokounmpo was born in Greece to Nigerian parents and was drafted in 2013 by the Milwaukee Bucks, quickly ascending to become one of the most talented and dynamic players in the league. He’s twice won the NBA’s MVP award and last year was the league’s defensive player of the year.