The long-awaited “Gilmore Girls” revival finally has an official title.

Returning star Lauren Graham is set to make the big reveal on the “Ellen DeGeneres Show” on Monday, announcing that the new Netflix series will be called “Gilmore Girls: A Year in the Life.”

Graham plays single mother Lorelai Gilmore in both the original series and the revival, which aired on the WB and the CW from 2000 to 2007.

After much rumor and speculation, Melissa McCarthy confirmed last month that she, too, will return for Netflix’s revival, also breaking the news on DeGeneres’ talk show.

Previously, McCarthy maintained that she would not be returning for the revival of the show on which she played the chef Sookie, Lorelai’s best friend. 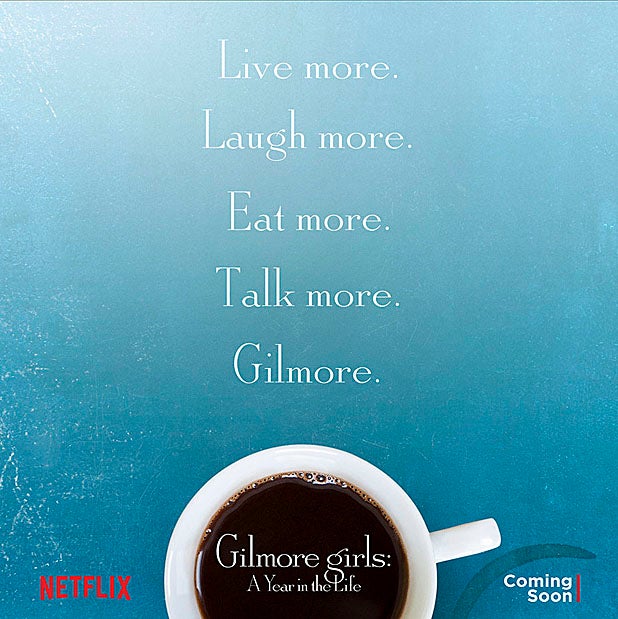 “Gilmore Girls: A Year in the Life” is created by Amy Sherman-Palladino, who executive produces, writes and directs the four 90-minute chapters with Daniel Palladino.

The project is from Dorothy Parker Drank Here Productions in association with Warner Bros. Television.

See video of Graham sharing the news with DeGeneres below.