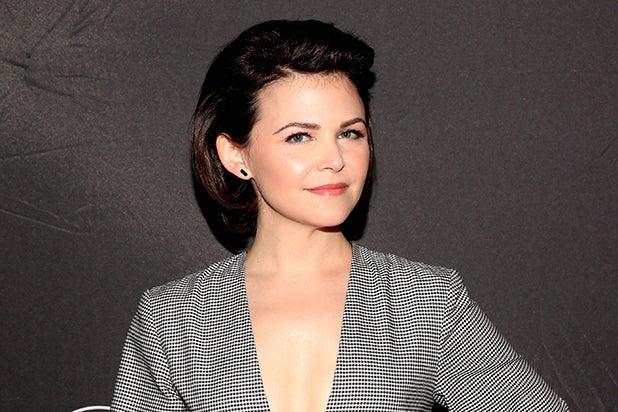 Ginnifer Goodwin has joined the cast of the upcoming CBS All Access dramedy “Why Women Kill,” and is set to star opposite Lucy Liu.

The “darkly comedic” drama from “Desperate Housewives” creator Marc Cherry centers on three different women — a housewife in the ’60s, a socialite in the ’80s and a lawyer in 2018 — who are dealing with infidelity in their marriages.

Goodwin will play Beth Ann, a woman aspiring to be the ideal housewife in 1963. Per CBS, “She is kind, cheerful and warm. But if you get too close, you start to see that she wears a mask to hide her pain. Beth Ann’s whole world revolves around her husband, and so she is understandably defensive and immediately in denial when told Rob is having an affair. Determined to learn the sordid details for herself, Beth Ann is in for a life-changing shift of perspective.”

Also Read: Lucy Liu to Star in Marc Cherry's 'Why Women Kill' at CBS All Access

“Why Women Kill” marks Goodwin’s second role for CBS All Access, following an appearance in an episode of Jordan Peele’s “The Twilight Zone” reboot. She is also set to appear in Netflix’s “Dolly Parton’s Heartstrings” later this year.