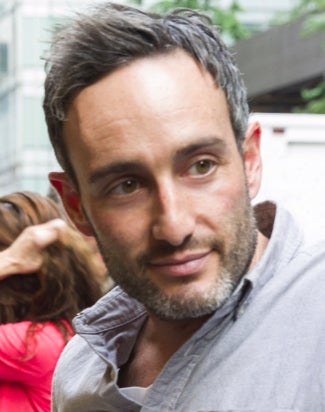 Murray Miller inked a new two-year deal with HBO that graduates him to executive producer on “Girls,” and also orders the development of new comedy, “Mr. Romance.”

The in development half hour comedy project is based on the 2010 Josh Bearman article, “The Only Muscle I Can’t Control: In Search of the Next Romance Novel Cover Man.” Bearman will executive produce the new venture, with help, of course.