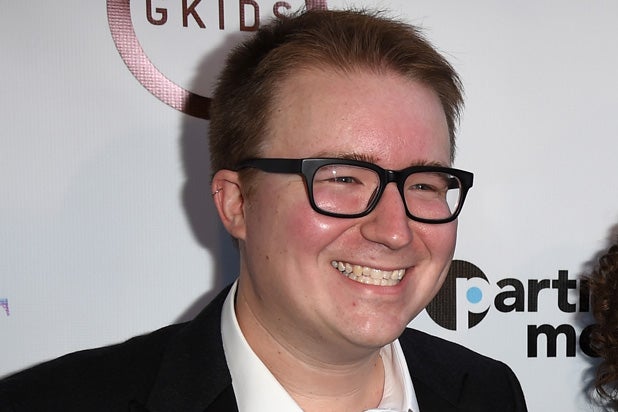 Indie animation distributor GKIDS announced Wednesday that it has promoted David Jestaedt to president. Jestaedt has worked in various roles at GKIDS since joining the company in 2007, most recently as senior vice president of distribution. Founder Eric Beckman will continue in his role as CEO.

“Dave has been my partner since GKIDS was a startup and we worked elbow to elbow in an 8×12 office,” said Beckman in a statement. “He has been a crucial component of the company’s success to date. As much as anything, this new title is merely an acknowledgment of the role he is already serving – and I look forward to Dave’s continued leadership and innovative thinking as the company looks to grow in exciting new directions over the coming years.”

Over the past decade, GKIDS has gained a reputation for being the underdogs in the Best Animated Feature category at the Oscars, having scored eight nominations for European films like “The Secret of Kells,” “Song of the Sea,” and “A Cat In Paris.” GKIDS hopes to continue their success with their most recent release, “My Life As A Zucchini,” a Swiss stop-motion film about a boy’s experiences in an orphanage after escaping the clutches of his abusive mother. The film won the top prize at the Annecy Animated Film Festival, was nominated for a Golden Globe, and has been selected as the Swiss entry for Best Foreign Language film at this year’s Oscars.