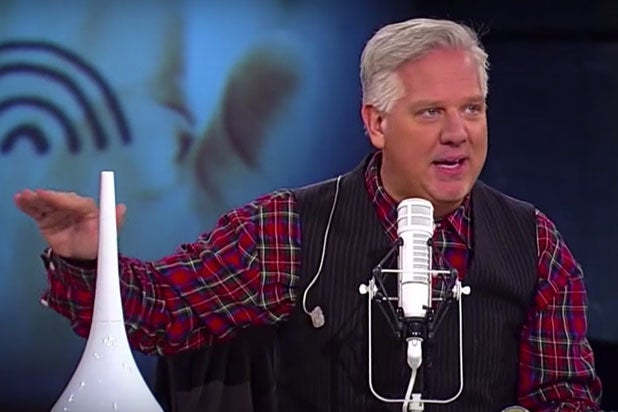 Glenn Beck-founded media company, The Blaze, is set to shut down its cable channel by the end of 2019, but will maintain its digital properties — including video-on-demand services, website and radio presences — according to The Hollywood Reporter,

THR cited sources who blamed contracts with distributors that prevent some TV to be posted online, which has been detrimental for the digitally-based company.

Representatives for The Blaze did not immediately return requests for comment from TheWrap, but Blaze Media CEO Tyler Cardon is quoted by THR saying, “Yes, we’ve sent notices of non-renewal to our cable partners, whose support we’ve appreciated over the years.

“Given our record growth this year on our direct-to-consumer SVOD business, podcasts, various web properties and other digital distribution channels, it has become a conflict to continue programming a traditional, legacy cable channel,” he added.

Elsewhere, recent headlines for the company, a conservative news organization that Beck launched in 2010, have been positive.

The Blaze’s website saw a 129% increase in unique visitors year-over-year in August, a time when other right-wing sites like Newsmax and Breitbart News had shown steady declines in traffic over the year — or no growth in the case of the Federalist.