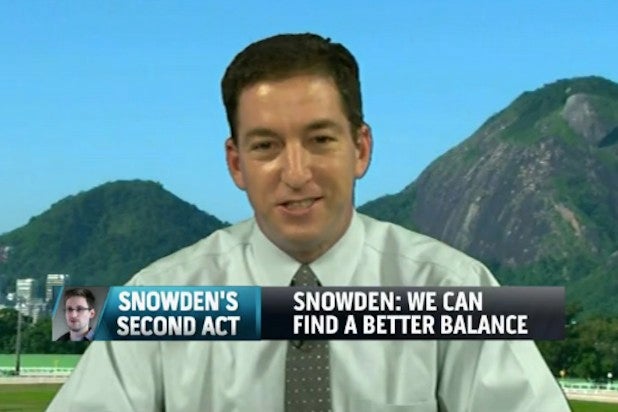 Bush tweeted the following criticism Donald Trump’s way: “How pathetic for @realdonaldtrump to criticize the president for 9/11. We were attacked & my brother kept us safe.”

Greenwald, who was blasted as a “celebrity fucker” on Thursday by an ex-CIA agent who expressed disgust to TheWrap about “The Intercept’s” explosive “Drone Papers” reporting, pointed out how Jeb Bush seemed to be contradicting himself.

The former Florida governor made the same claim during the second GOP presidential debate in September, drawing the ire of many liberals who felt he was trying to erase 9/11 as part of his brother’s record.

Bill Maher and Chris Matthews went to town on Jeb on HBO’s “Real Time” after the debate, expressing shock that the younger Bush was using his brother’s record on terrorism as a positive campaign talking point.

Jeb Bush is polling between 4 and 10 percent in major national polls.