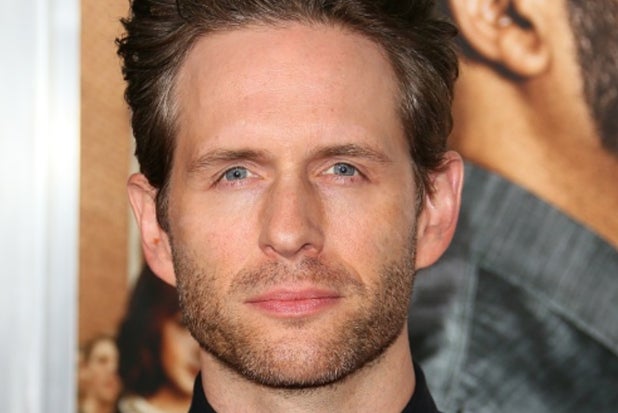 (Spoiler alert: Don’t read this if you haven’t watched the Season 12 finale of “It’s Always Sunny in Philadelphia.)

The Season 12 finale of “It’s Always Sunny in Philadelphia” — and to some extent the entire 12th season — broke some of the FXX show’s oldest rules: No one learns anything, and no one changes.

But this was the season that plenty changed. Mac (Rob McElhenney) came out of the closet and stayed there. Charlie (Charlie Day) finally slept with The Waitress (Day’s real-life wife, Mary Elizabeth Ellis). Most shockingly, Dennis (Glenn Howerton) found out he was a dad and decided not to dodge responsibility.

Also Read: Glenn Howerton May Not Return to 'It's Always Sunny in Philadelphia' (Exclusive)

Howerton told TheWrap his character may leave the FXX show as a result of his new parenthood. So where does “It’s Always Sunny” go from here?

“We don’t know what we’re going to do moving forward. And we’re OK with that,” Howerton told TheWrap on Wednesday, in the same interview in which he broke the news of his possible exit.

“What happened was, we’ve always had in our heads that the characters don’t grow and they don’t really evolve and they don’t really learn from their mistakes…. and I think to a certain degree that still holds true,” he said. “But you never want to paint yourself in a corner with your own rules. Nobody anticipated when we came up with that sort of philosophy that the show would go on for as long as it did, and I think we wouldn’t want to hold ourselves to that philosophy if it was holding us back, creatively.”

Dennis’ exit wouldn’t just be a major change for him: It would break up The Gang that has been together since the first season of “Always Sunny” — and that grew when Danny DeVito joined in Season 2.

Howerton said “It’s Always Sunny” will take an “extended hiatus” between Season 12 and Season 13 — the show has been renewed through Season 14 — but he doesn’t know how long the hiatus will last.

The break will give the “It’s Always Sunny” team a breather from the show, but they’ll stay busy. Kaitlin Olsen, who Howerton said will be back for Season 13 and 14, also leads the Fox series “The Mick.” Her husband, McElhenney, is directing a film based on the video game “Minecraft.” Day’s latest film, “Fist Fight,” just premiered. And Danny DeVito is reportedly joining Tim Burton’s “Dumbo” remake.

“We have not had conversations about exactly what Season 13 of the show will be, which is why I can’t tell you whether I’m coming back or not,” Howerton said.