Did Tuesday morning’s Golden Globe nominations teach us anything that was worth getting out of bed at 5 a.m. to learn? 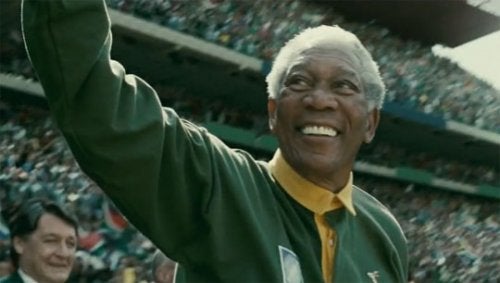 Of course not. They never do. That’s not what the Golden Globes are about.

The Globes, in many ways Hollywood’s oddest awards, don’t influence the Oscars except to occasionally steer AMPAS voters toward a movie or two they might have otherwise overlooked. They don’t have the weight of critical authority behind them, the way the L.A. or New York critics’ awards do, and they don’t show what Hollywood professionals think in the manner of the guild awards.

Instead, they provide an excuse for an awards show that’s loose and entertaining because, let’s face it, there’s not all that much at stake, except a bit of visibility and TV ratings.

And because of those ratings, they’ve turned 84 freelancers, stringers and entertainment reporters for foreign newspapers and magazines into a group that Hollywood wines, dines, courts and occasionally listens to. 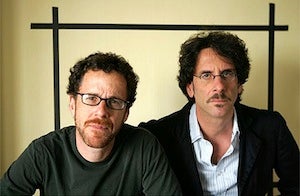 So what were they saying with their nominations for the 67th Golden Globes?

Well, they said that “Up in the Air” is a good movie. (We knew that.) That “Nine” is one of the five best musical or comedy films of the year. (I might argue, but the consensus is there.) That “Avatar” and “Inglourious Basterds” are awards contenders. (Sure.)

The surprises are more in the omissions, like “Invictus” not making the cut in the Best Motion Picture – Drama category – and that’s a surprise not because it’s one of the year’s five best movies, but because the Hollywood Foreign Press Association usually responds to stars like Clint Eastwood and does everything possible to make sure they show up on Globes night. 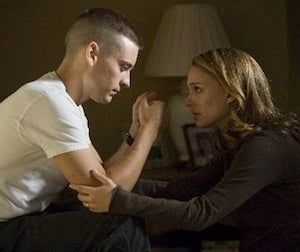 Then again, they did nominate Clint for Best Director, so maybe they figured they already had him in the bag. (And the director they left out, the distinctly less famous Lee Daniels of “Precious,” will no doubt be there anyway because of his film’s three nominations.)

The Coen brothers’ “A Serious Man” is perhaps a more grievous omission, particularly if you believe (as I do) that it’s a significantly better movie than any of the five nominated for Best Motion Picture – Comedy or Musical. And “An Education” probably deserves more than a single acting nod: where’s Alfred Molina in the Supporting Actor category?

And you could certain ask how “District 9” could rank as one of the five best screenplays of the year, when the movie it turned into is missing in action in any other category.

But then, Globes voters have always followed their own agenda. Julia Roberts may be something of a surprise entry in the Best Actress – Musical or Comedy field for “Duplicity,” but she’s also a longtime HFPA favorite, and a very big star who will enliven the stage at any awards show.

Tobey Maguire may be a slight shock as a Best Actor – Drama nominee for “Brothers,” but the formerly awards-shy actor also campaigned surprisingly heavily, getting his pal Leonardo DiCaprio to throw him a party that no doubt had star-struck HFPA members drooling.

So they’ll have Tobey at the show, alongside Julia and Matt and Sandra and George and Meryl and Penelope and a batch of TV stars. The stars will shine as they drink and table-hop, and the foreign journalists will bask in their brief moment at the center of the Hollywood universe,

And we’ll watch the show, and go away entertained … but no wiser than before.