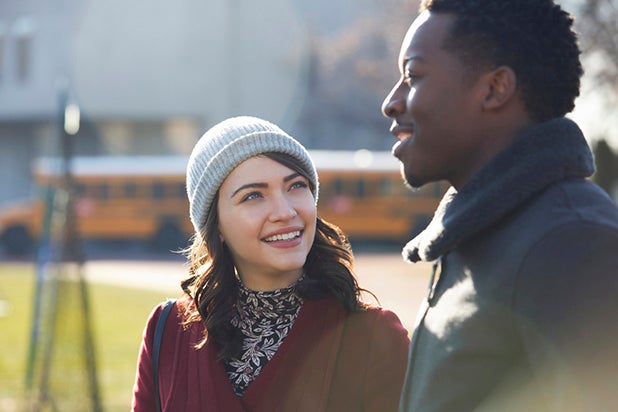 CBS has renewed the freshman drama “God Friended Me,” the network announced on Tuesday.

Led by Brandon Micheal Hall, the Sunday night drama centers on an outspoken atheist whose life is turned upside down when he receives a friend request on social media from “God” and unwittingly becomes an agent of change in the lives and destinies of others around him.

“We’re thrilled with how ‘God Friended Me’ has performed on Sundays. It’s one of the top three new series on television, has improved its time period significantly, and continues a long tradition of prestige dramas for CBS on the night,” CBS Entertainment president Kelly Kahl said in a statement.

Alongside the network’s “Magnum P.I.” reboot, the Dick Wolf procedural “FBI” and the multi-cam “The Neighborhood,” “God Friended Me” was one of the first freshman series to receive a full-season pickup from CBS this year. All four have since been renewed for second seasons.

The other new CBS comedy, “Happy Together,” was not picked up for additional episodes, and the network’s “Murphy Brown” reboot completed its 13-episode run in the fall. Midseason entries “Fam,” “The Red Line” and “The Code” are still awaiting a decision from the network.

“Our amazing cast and producers have done a wonderful job of bringing this series to life each week with humorous and inspirational storylines. Viewers have clearly embraced our characters and the positive message the show delivers,” said CBS programming boss Thom Sherman regarding the “God Friended Me” renewal.