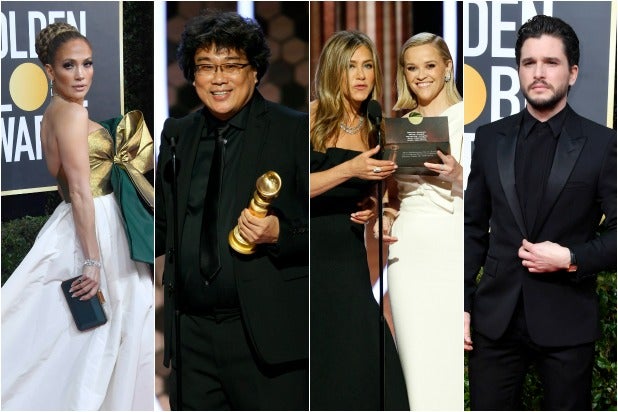 Getty Images
The 2020 Golden Globe Awards were held on Sunday night, with a list of winners ranging from the woefully expected to the pleasantly surprising. Click through for TheWrap's list of biggest surprises and see the full rundown of winners here. Also Read: Golden Globes 2020: The Complete List of Winners (Updating Live) 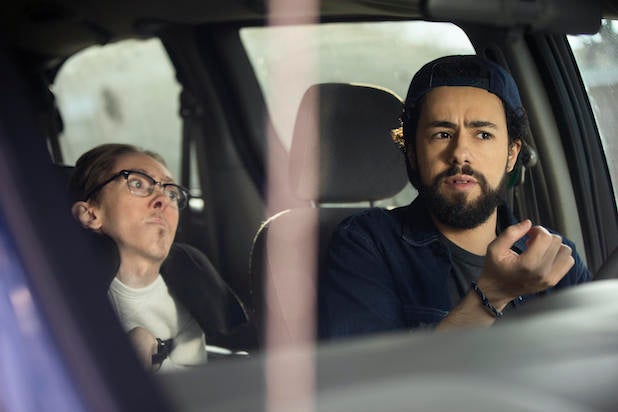 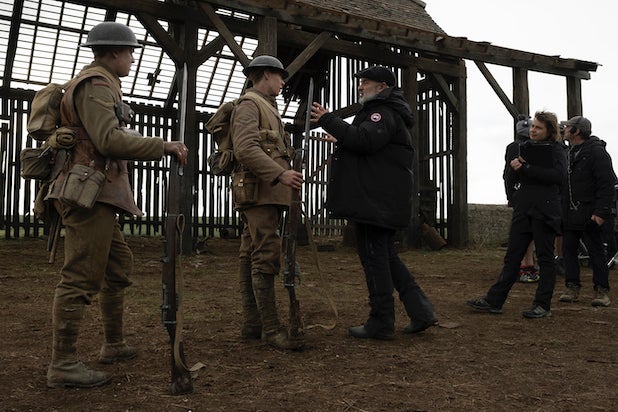 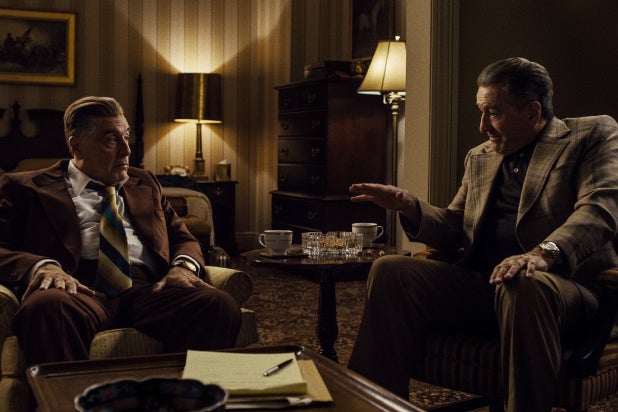 Netflix
Snub: Netflix campaigned heavily for Scorsese's epic "The Irishman" but it came up short in all five categories in which it was nominated, including Best Picture - Drama and Best Director. 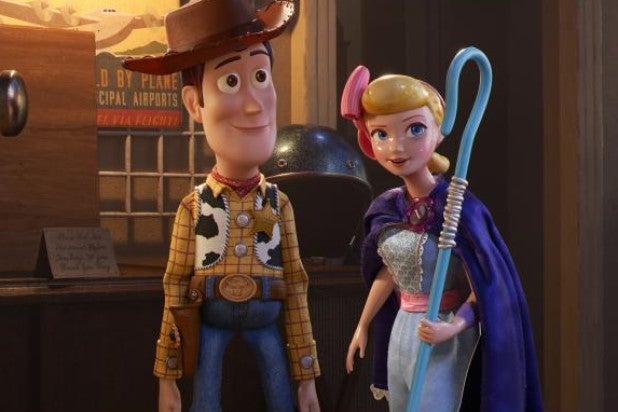 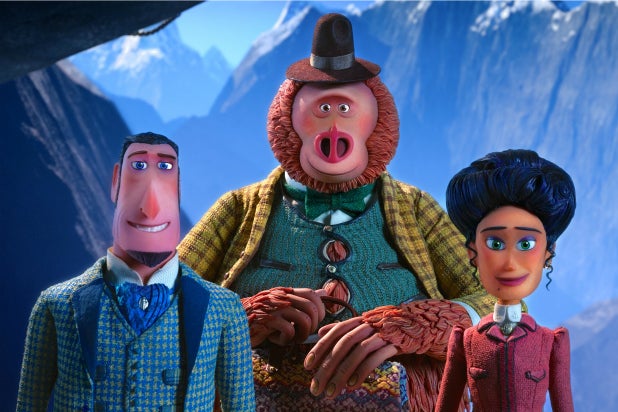 LAIKA/Annapurna
Surprise: “Missing Link” was the only non-sequel in a category full of animated heavyweights, but the stop-motion adventure still came out on top over Jon Favreau’s “Lion King” remake and three sequels to past winners, “Frozen II,” “How to Train Your Dragon: The Hidden World” and “Toy Story 4.” 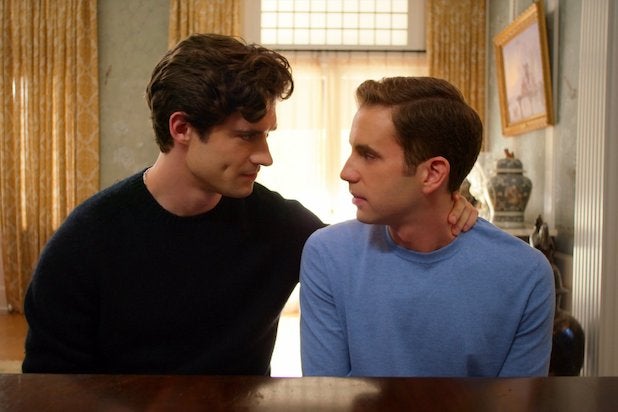 Netflix
Snub: Ryan Murphy's "The Politician," his first series for Netflix, was nominated in two categories at this year's Globes: Best Television Series - Musical or Comedy and Best Performance by an Actor in a Television Series - Musical or Comedy, a nod for star Ben Platt. But the political satire didn't get enough HFPA votes to win either race. 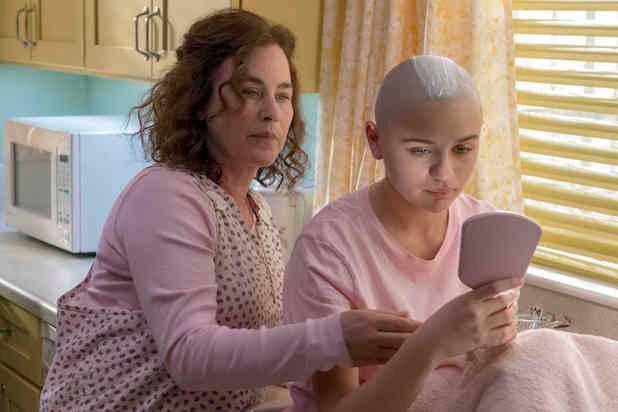 Hulu
Surprise: This year's Best Performance by an Actress in a Supporting Role in a Series, Limited Series or Motion Picture Made for Television category included Meryl Streep for her performance in Season 2 of "Big Little Lies." So there was no shot in hell anyone was winning but HFPA darling Meryl Streep. And then Patricia Arquette got the statue for her part in Hulu's "The Act" -- proving you should never underestimate the unpredictable nature of the HFPA. 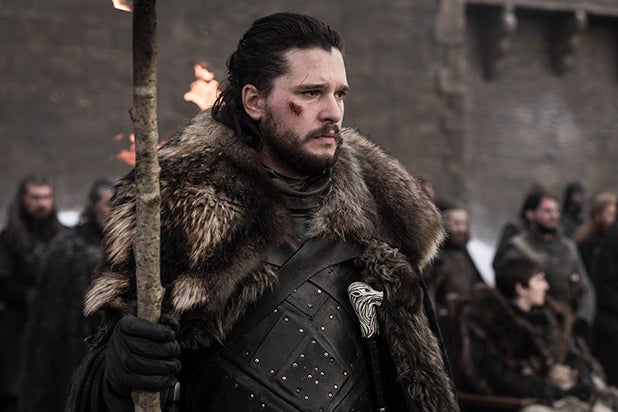 HBO
Snub: The final season of "Game of Thrones" had just one shot at winning a statue at the 2020 Golden Globes: Kit Harington. The Jon Snow actor was the only "GoT" cast member nominated for an award -- and the show didn't snag a nod in any other category -- so when he lost Best Performance by an Actor in a Television Series - Drama to "Succession" lead Brian Cox, the eighth and final season of "Game of Thrones" lost, too. Welp, either way it was a win for HBO. Cue "Succession" theme song. 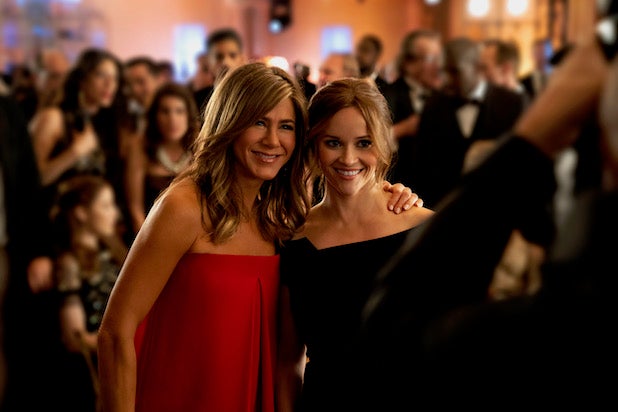 Apple TV+
Snub: Apple's recently launched streaming service Apple TV+ got its first-ever Golden Globe nods thanks to "The Morning Show." But the honor of just being nominated will have to be enough for the drama and its stars Reese Witherspoon and Jennifer Aniston, as the show was completely shut out from a win. 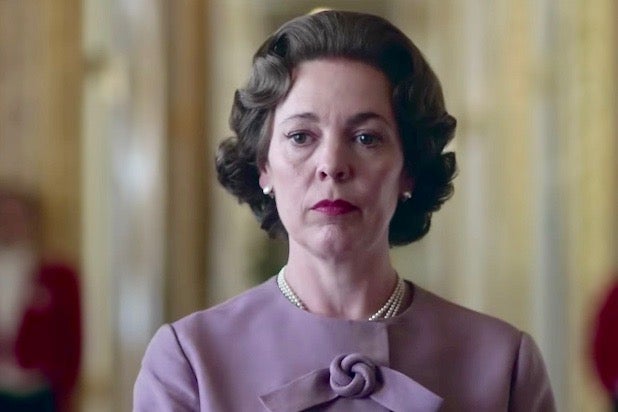 Surprise: Olivia Colman herself seemed shocked that her lead performance in "The Crown" beat out such Hollywood heavyweights as Jennifer Aniston, Reese Witherspoon and Nicole Kidman. 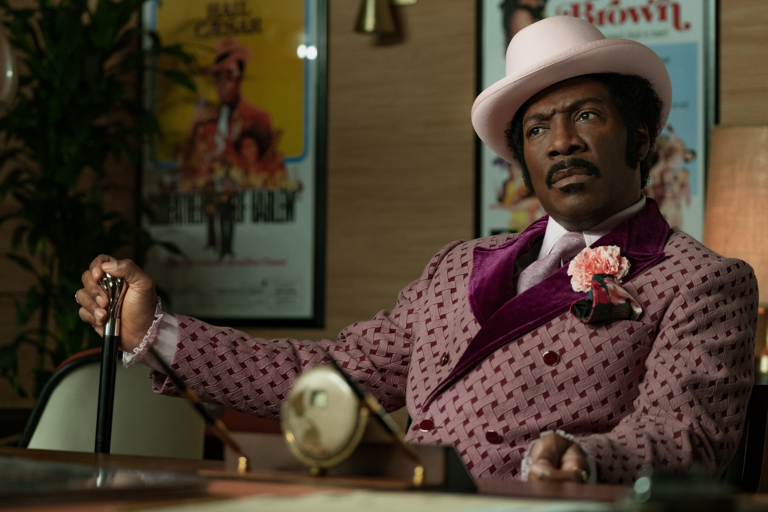 Snub: Eddie Murphy won a Globe for his supporting role in 2006's "Dreamgirls," but he lost out this year for his performance in "Dolemite Is My Name" -- as Taron Egerton surprised for playing Elton John in "Rocketman."
x
Looks like you're enjoying reading