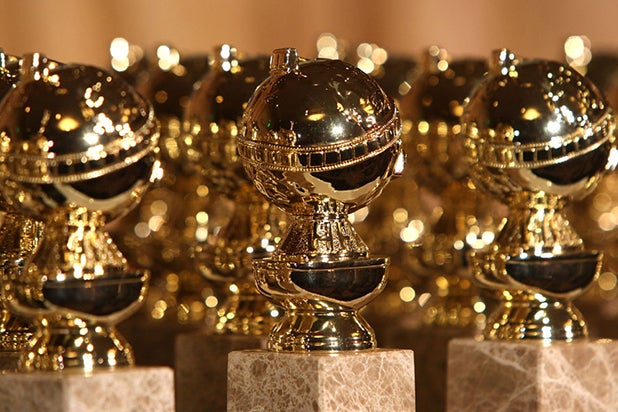 The Hollywood Foreign Press Association, the group that hands out the Golden Globes, has won again in the antitrust suit filed by Norwegian journalist Kjersti Flaa, who accused the organization behind the Golden Globe Awards of antitrust violations and a “culture of corruption” that unlawfully denied her membership despite fulfilling all the requirements for admission.

“Defendants’ Motion is GRANTED. Plaintiff’s First Amended Complaint is DISMISSED without leave to amend,” U.S. District Judge Stanley Blumenfeld, Jr. ruled. “In denying leave to amend, the Court has concluded that it would be futile to give Plaintiffs another opportunity to do so… When given a second chance, Plaintiffs fashioned an antitrust theory that is creative but implausible and contradictory. And it is increasingly apparent that many of the allegations in the original and amended complaint stand immovably in the way of stating a viable antitrust claim. In these circumstances, leave to amend is not warranted.”

In a statement, the HFPA said, “We applaud the Court’s unequivocal rejection of Ms. Flaa’s and Ms. Robbins’ frivolous lawsuit, which was filled with nothing more than salacious and false allegations against the HFPA and members Meher Tatna, Tina Jøhnk Christensen, Aniko Navai and Aud Morisse.”

“The Wrap has for years reported on the HFPA’s unethical and discriminatory conduct,” Flaa said in a statement. “Each time the HFPA promises to reform and do better, but it never does. We fear that the HFPA will quickly forget its recent promises to revise its bylaws, increase its membership, and become a more inclusive representative organization. We also believe the trial court made improper assumptions and improperly applied the applicable laws. We are confident that the appellate court will allow a jury to decide our claims.”

Flaa, an L.A.-based Norwegian journalist who has represented Norwegian outlets like TV2 and Dagbladet for more than a decade, applied for membership in 2018 and 2019 and was rejected both times. In her original August 2020 suit, she claimed that applicants are “virtually always rejected because the majority of its 87 members are unwilling to share or dilute the enormous economic benefits they receive as members. Because the HFPA’s members will not admit anyone who might possibly compete with an existing member, either by selling to the same publications or to competing publications, the average age of HFPA members has steadily increased.”

She also claimed that she had been denied access to industry screenings and events, exclusive interviews with talent, as well as all-expenses-paid trips to film festivals and junkets around the world. Plus, every member save one is on the company’s payroll, and 20 of the 87 members serve on the chair committees for which each member is a paid a four-figure monthly salary, the lawsuit said.

In November, the court granted to dismiss the original suit after the defendants filed a motion to dismiss, and the court ruled that “plaintiff may file an amended complaint within fourteen (14) days of this order.”

Last week, 14 Los Angeles-based entertainment journalists, many of whom say they have previously been rejected for membership by the Hollywood Foreign Press Association, called on the HFPA to stop blocking qualified journalists from joining.

The HFPA recently announced it would expand to 100 members, with at least 13 Black members. Currently, the group is comprised of 87 members, none of whom are Black. The group’s outside legal counsel has begun to implement changes, the HFPA’s board said, “including a comprehensive review of our governance and code of conduct.” The board has also begun to meet with advocacy groups to gather opinions on any additional reform that needs to take place.