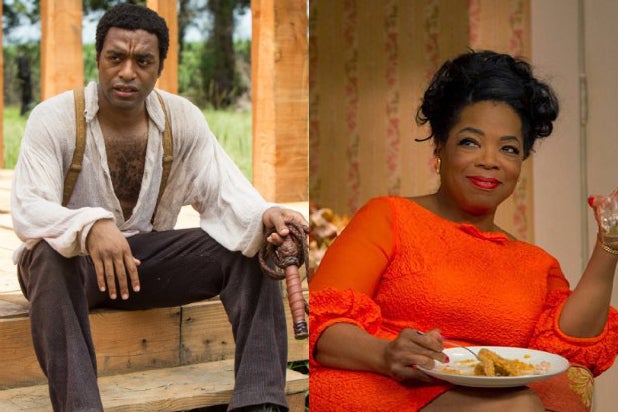 The Golden Globe Awards nominations were announced Thursday, heating up the industry’s hotly-watched awards race with “12 Years of Slave” and “American Hustle” leading the film field; and Netlix’s “House of Cards” and “Breaking Bad” among top TV show contenders.

In response, Hollywood immediately snapped into action — some popped champagne, some just popped off at the mouth via social media. Facebook users, those making up the largest such community, were no exception.

The social site’s members buzzed about the nominees all day — heavily — and Facebook shared the chatter exclusively with TheWrap.

See photos: 22 of Golden Globes’ Biggest Snubs and Surprises: Where Are Anna Gunn and ‘The Butler’?

Anytime nominations are announced, it seems that the natural human reaction is to talk about who was undeservedly left off the list. To gather the next list, Facebook pulled all mentions of “Golden Globes” and then searched for explicit mentions of each “snub” within that data.

It’s worth noting that Oprah Winfrey finished No. 6 on the snubs list for her role in “The Butler.” There were many crossover mentions that discussed both the movie and Oprah specifically in the same post.