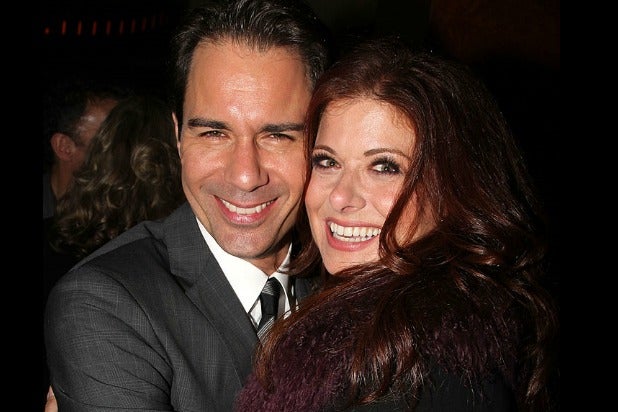 Debra Messing and Eric McCormack are teaming up to celebrate a milestone for the Golden Globes.

The “Will & Grace” co-stars will host “Golden Globes 75th Anniversary Special,” in honor of the biggest moments in the awards ceremony’s history. The two-hour event airs Dec. 13 on NBC.

Amy Adams, Jake Gyllenhaal, Christine Lahti, Nicole Kidman, Julia Roberts, Jacob Tremblay, Kate Winslet and Brad Goreski are among the notables who will appear in new interviews during the program. It is produced by Dick Clark Productions (DCP) in association with the Hollywood Foreign Press Association (HFPA).

DCP and the HFPA will present the 75th Annual Golden Globe Awards on Jan. 7, airing live on NBC at 8 p.m. ET. Nominations are announced Monday, Dec. 11.

Messing and McCormack play the title characters on NBC’s recently revived “Will & Grace,” which returns with its winter premiere on Jan. 4.