In the ongoing quest for verifiable ratings data from streaming giants like Amazon and Netflix, Amazon showrunner Jonathan Shapiro has provided a new guidepost.

“Our show is the most binged show in the history of Amazon,” the “Goliath” co-creator and showrunner recently revealed.

Shapiro (“The Practice,” “Boston Legal”), who is a former federal prosecutor who co-created the legal drama with David E. Kelley, made the comments during a keynote address at the Los Angeles Intellectual Property Law Association’s Techtainment 3.0 conference at Loyola Law School, Los Angeles.

Also Read: 'Goliath' Renewed by Amazon for Season 2 With New Showrunner From 'Dexter' 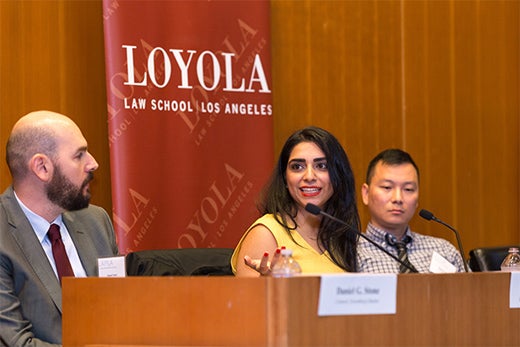 Amazon has previously confirmed the show’s initial success. At the time of its launch, it was top binged first season of a U.S.-produced Amazon Original Series ever over its first 10 days. No other season one had a higher season completion rate through ten days.

Also Read: Here's What You Can Stream With Your Amazon Prime Membership in December

The parsed metrics and granular data in this slice of info fits the narrative of Amazon’s data driven decision making. 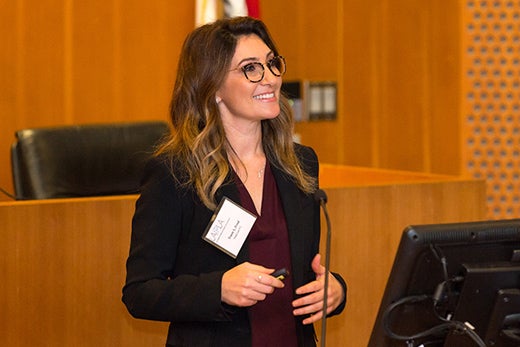 “Machine learning algorithms have edited a trailer, directed a short film, conducted an orchestra, and created an original painting that could be mistaken for a Rembrandt,” said Tracey Freed, a captain of the crossroads of technology and entertainment law.

“Amazon is unbelievable in terms of being data-driven in regards to what they put on the air,” Shapiro continued. “Amazon said to us from the very beginning, in essence, ‘We’re not that interested in the show. What we’re interested in is who you get to be in the show. Because based on who rents and buys movies, here is a list of four actors that if you can get them to do the show, we will put you on the air — no pilot — guaranteed, $62 million budget.'”

Star Billy Bob Thornton must have been on that list. 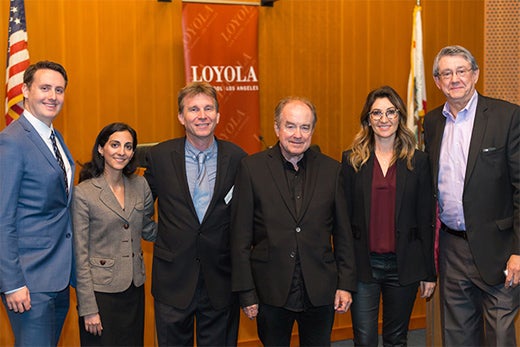 In its third year, the Techtainment conference draws entertainment industry lawyers together for a daylong confab on how truly novel technologies are impacting the content industries. Presenters celebrated (or depending on your point of view, sounded the alarm on) big data governing greenlight decisions, rendering certain executive careers extinct, and how algorithms will recast industry custom and practice amongst dealmakers.

“I make money out of destroying jobs. A lot of them,” Yves Bergquist announced in his morning greeting.

Bergquist is an entertainment data scientist who chairs USC’s Entertainment Technology Center, a group chaired by the most senior tech executives at all the studios.

They create, refine and deploy artificial intelligence solutions on research projects that should send a shiver down the spine of any creative executive whose job hinges on her or his “taste for material” or “gut instinct.” A recent work: “Leverag(ing) the Dramatica taxonomy of film narrative to infer which scene-level character and story attributes generate more box office returns, by genre.”

In more timely news amidst the reverberating wave of sexual assault revelations across the industry, digital legal guru Tracey Freed presented on the evolving pitfalls in artificial intelligence and virtual reality.

Who has liability when there are crimes in a VR environment, such as a sexual assault in a VR video game against a VR avatar?

“There is no law on the books that would make that a crime,” Freed said.