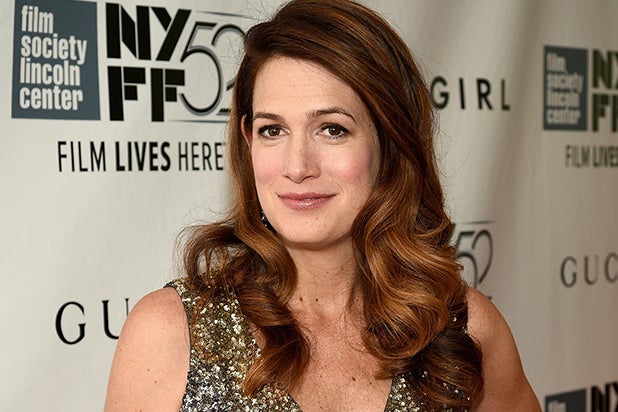 The announcement comes on the heels of David Fincher confirming that he will be directing every episode of the show’s first season, which goes into production in 2015, and came on the same day that their current collaboration starring Ben Affleck hit theaters.

HBO gave a straight to series order for cult U.K. series “Utopia,” which follows diehard fans of an iconic, underground graphic novel. They are suddenly drawn into a pop-culture thriller when they learn that the author has secretly written a sequel. The new manuscript is much more than just a book, though, and soon the fans find themselves in the midst of a shocking conspiracy.

Also read: ‘Annabelle’ Reviews: Is This Creepy Doll Worth Skipping ‘Gone Girl’ For?

Flynn also revealed how Fincher convinced her to get onboard. “I’d pretty much signed off on ‘Gone Girl,’ and I got the message from David — it was a text — ‘Hey, got this TV thing. It’ll take up the next year of your life. Are you in?'”