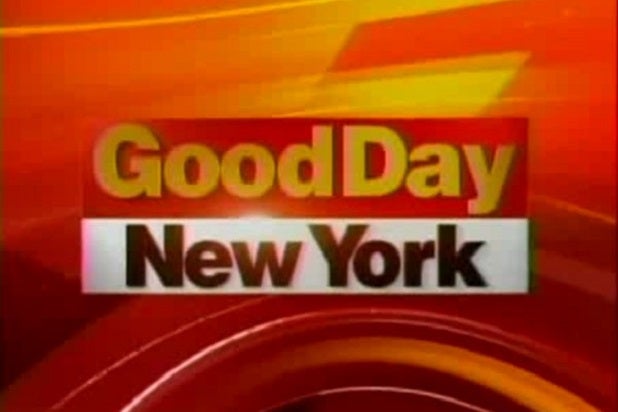 “Good Day New York” was king-of-the-hill, top-of-the-heap among the Big Apple’s morning news shows in March, beating out both ABC’s “Good Morning America” and NBC’s “Today” in the key news demo among New Yorkers for the month.