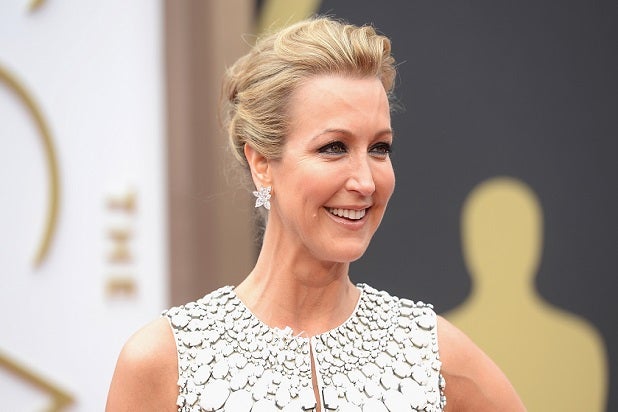 “Good Morning America” has locked in anchor Lara Spencer with a new long-term deal, as Josh Elliott continues negotiations to remain with the morning show with weeks left on his contract.

Spencer’s new agreement with the morning show comes on the heels of a new agreement that will also keep Robin Roberts on “GMA.” Sam Champion departed the ABC morning program late last year to join The Weather Channel’s “AMHQ.”

“You know you’re in the right job when getting up at 4 a.m. is a joy,” Spencer, who’s been the show’s lifestyle anchor since 2011, said. “This was a simple decision; I love what I do and I adore the people I work with. I am thrilled to be on this team and look forward to many more years.”

“We couldn’t be happier,” ABC News senior vice president Jeffrey W. Schneider added. “Lara is a uniquely gifted anchor at the top of her game. She brings so much energy, fun and smarts to every single broadcast. She is beloved by our viewers with good reason.”

Elliott is considering a move to NBC Sports as the expiration of his “GMA” contract looms.

“Good Morning America” has made great strides in the past year, breaking the long-standing ratings stranglehold that its NBC competitor, “Today,” has held, recently winning its first full season in 20 years.