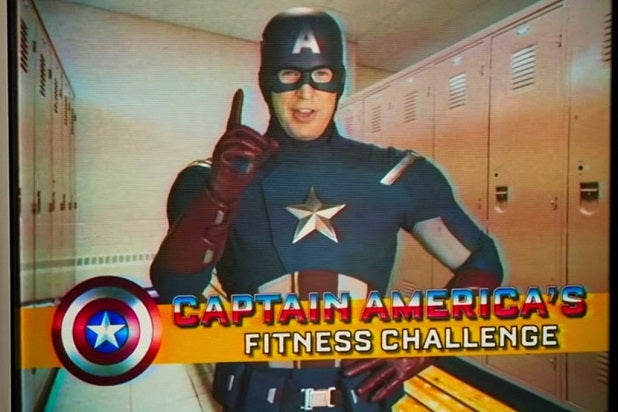 There’s the old superhero adage that the heroes themselves end up causing untold destruction and possibly even innocent casualties in their efforts to save the world. But researchers are arguing in a new study that in many films, the “good guys” may actually be more violent than the bad guys.

In a study by the American Academy of Pediatrics published on Friday and being presented at a convention in Orange County, California Monday, researchers found that protagonists in superhero movies commit 23 acts of violence per hour compared to just 18 per hour committed by antagonists. The study also found that male characters were nearly five times more likely than female characters to be violent, 34 times per hour for men compared to 7 per hour for women.

The researchers analyzed 10 different superhero movies released between 2015 and 2016 and looked at specific acts of violence by each character.

Also Read: Are the Avengers Going to Wear These White Uniform Suits in 'Avengers 4'?

For instance, “the most common act of violence associated with protagonists in the films was fighting (1,021 total acts), followed by the use of a lethal weapon (659), destruction of property (199), murder (168), and bullying/intimidation/torture (144),” all of which surpassed those same acts committed by antagonists.

“Children and adolescents see the superheroes as ‘good guys,’ and may be influenced by their portrayal of risk-taking behaviors and acts of violence,” said the abstract’s lead author, Robert Olympia, MD, a professor in the Departments of Emergency Medicine & Pediatrics at Penn State College of Medicine and an attending physician at the Milton S. Hershey Medical Center and Penn State Children’s Hospital. “Pediatric health care providers should educate families about the violence depicted in this genre of film and the potential dangers that may occur when children attempt to emulate these perceived heroes.”

One of the paper’s principal investigator’s, John S. Muller, said that adults should watch these films with their children and actively discuss the consequences of violence as a means of curbing how a child might emulate their hero.

“In passively co-viewing violent media, there is an implicit message that parents approve of what their children are seeing, and previous studies show a corresponding increase in aggressive behavior,” Muller said. “By taking an active role in their children’s media consumption by co-viewing and actively mediating, he said, parents help their children develop critical thinking and internally regulated values.”

Read more from the abstract here.