In this Oscar morning roundup of news ‘n’ notes from around the web, we focus on one thing: who’s going to win those 24 Academy Awards, anyway?

Roger Ebert says he can’t remember a year when it seemed easier to predict the Oscars, and he may be right. Certainly, rounding up the predictions being made by pundits hither and yon, you encounter the same names over and over, with a mild split in the Best Picture category, a big split over Original Screenplay, but consensus everywhere else.

Still, most of the people I know are not as confident about these picks as you might imagine.

Before I detail the predictions, Sasha Stone has an instructive roundup of the art and craft of Oscar predicting at Awards Daily. She identifies five kinds of Oscar predictors: the over-confident ones, self-doubters, wishful thinkers, consensus adopters, and the “very rare” ones who are “keyed into the tastes of the Academy.” I am flattered to be included in this fifth group, although it remains to be seen if my membership card will be revoked once the envelopes are opened.

To start rounding up predictions, here are the frontrunners according to the 15 voters on Movie City News’ Gurus of Gold panel:

I wish I could do the same with the Envelope’s Buzzmeter poll, but it’s essentially unreadable, the numbers don’t add up, and it says I made two Number Two picks but no Number One. 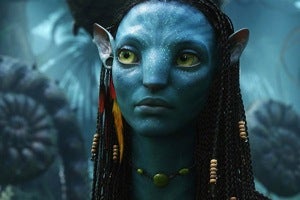 Awards Daily has a chart of predictions here, though it needs some updating (I reluctantly switched from Meryl Streep to Sandra Bullock a few days ago).

The roundup, with links when I could find them: 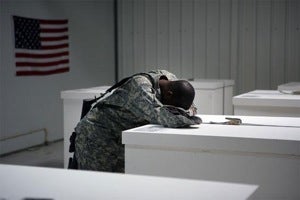 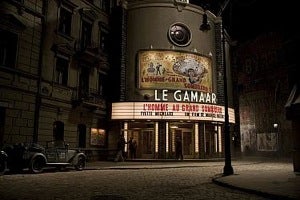 And my final picks are here. I’m in the “Hurt Locker” camp.