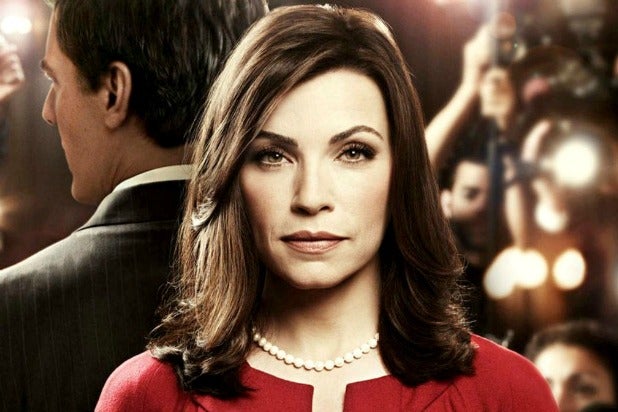 “The Good Wife” creators Michelle and Robert King must have watched all the fuss over Thursday’s “Scandal” surprise with plenty of amusement — because they knew their own show had an even bigger shock ahead.

Sunday’s “Good Wife” featured the shooting death of Josh Charles‘ Will Gardner, and arrived just four days after “Scandal” made Twitter go wild over the death of James Novak (Dan Bucatinsky). Will’s death was more surprising because Charles has been one of the show’s leads since the beginning.

Also read: ‘Scandal’ Shocker: The Shot Heard Round the Net, by the Numbers

In both cases, the shows easily could have written the characters off without killing them, freeing up the actors to do other projects while leaving open the option of bringing them back.

But no. Not after “Game of Thrones.”

In death, as in so many other things, networks are taking the cues from cable shows. In the past year, “Thrones,” “Breaking Bad,” “Homeland,” and “Sons of Anarchy” have all killed off characters we never imagined losing.

Cable shows tend to surprise us with deaths by placing them late in a season, but not in a finale. (The finale, after all, is when we expect big things to happen.) “The Good Wife” and “Scandal” took the same approach.

It’s certainly good for drama — we never know who will die next. But it usurps the traditional broadcast TV model, in which shows try to keep shows from changing too much, for the sake of stability and syndication.

The Outstanding Drama Series category has been a playpen for cable shows for years. “The Good Wife” was one of the only shows able to slip in recently. Sunday’s episode was a good illustration of why: The CBS drama goes where other broadcast shows don’t — and where fans of Will wish it hadn’t.