Donald Trump’s put-downs of Democrats and Republican opponents have sometimes made the GOP debates feel like a Dean Martin Celebrity Roast — where everyone drinks too much and says things they probably shouldn’t on TV.

Thursday’s debate was no exception. Of course, it was all in fun. Congratulations to everyone’s writers. Here were the best insults of the night:

Also Read: Donald Trump Is a Dream Candidate, Except for One Thing

“If she gets elected, her first 100 days, instead of setting an agenda, she might be going back and forth between the White House and the courthouse.” - Gov. Jeb Bush, on Hillary Clinton 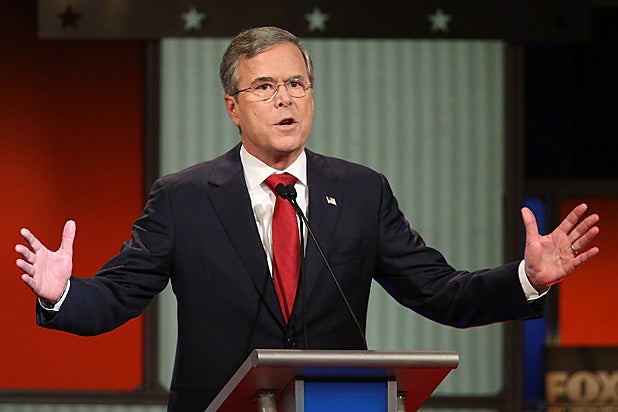 “Since September, the Constitution hasn’t changed, But the poll numbers have. I understand that Donald is dismayed that his poll numbers have fallen in Iowa.” – Cruz, attacking Trump. He said Trump thought in September that he was eligible to be president, but started questioning his eligibility now because he feels threatened. 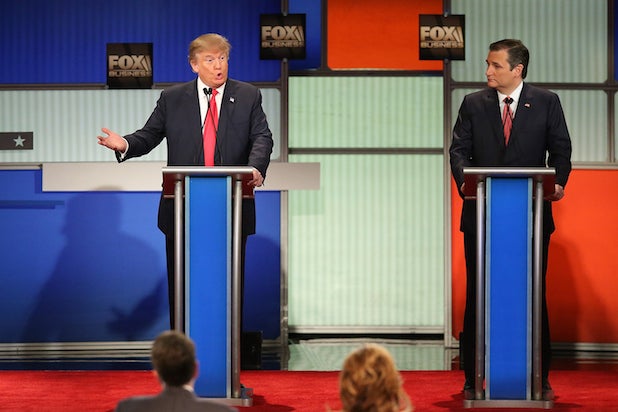 “I’m not going to be taking legal advice from Donald Trump.” - Cruz

“I hate to interrupt this episode of Court TV.” - Sen. Marco Rubio 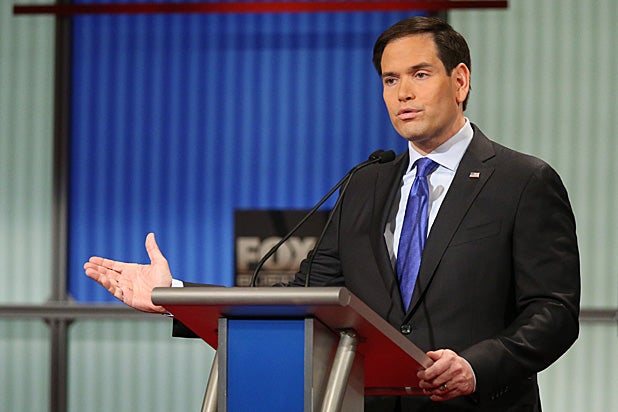 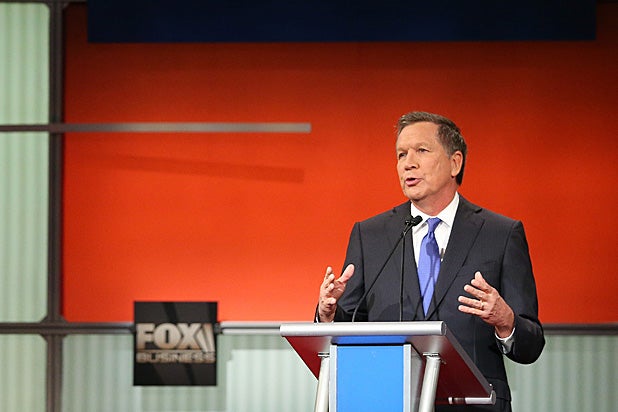 “Conservatives do actually come out of Manhattan, including William F. Buckley. … When the World Trade Center came down, I saw something that no place on earth could have handled more beautifully, more humanely. … The people of New York fought and fought and fought. … I have to tell you, that was a very insulting statement that Ted made.” - Trump 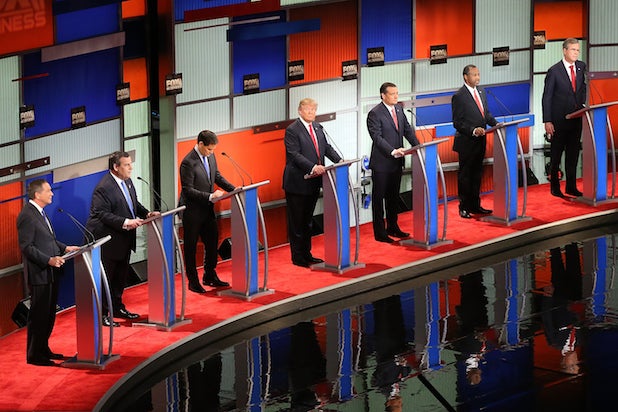 “We don’t need a weak person being president of the United States. That’s what we would get if it were Jeb.” - Trump

“China is running over President Obama like he is a child.” - Cruz

“You already had your chance, Marco. You blew it.” – Christie, cutting off Rubio’s attempt to interrupt him about taxes

“I saw you on the Senate floor flip your vote on crop insurance, because they told you it would help you in Iowa. … That is not consistent conservatism. … Every single time that there has been a defense tea in the senate, three people to vote against it: Bernie Sanders, Rand Paul, and Ted Cruz.” - Rubio

“I appreciate you dumping your oppo research on the debate stage.” – Cruz

Get home safe, everybody.