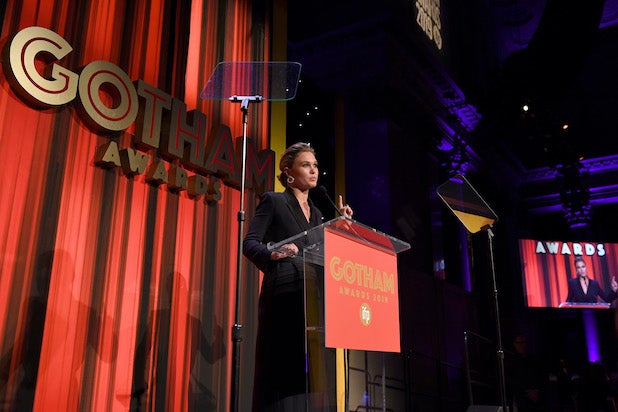 The deadline for submissions will be Thursday, October 1, with nominations announced on Thursday, Nov. 12. Further information regarding the IFP Gotham Awards will be announced in coming months.

It remains to be seen whether this year’s awards, which take place in New York City, will be able to take place as an in-person event or in a virtual format.