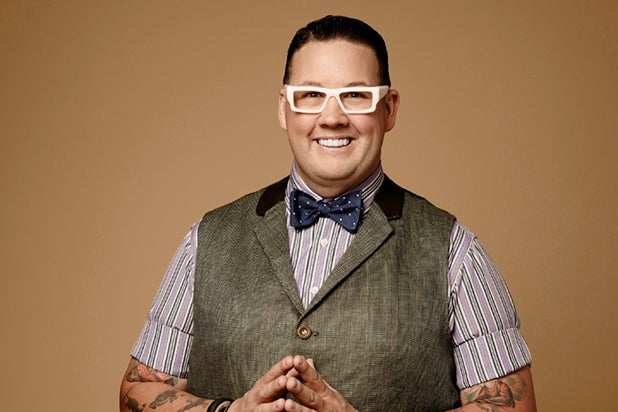 Graham Elliot is leaving “MasterChef” and “MasterChef Junior” after spending over five years as judge.

“It has been an awesome experience to be part of the ‘MasterChef’ family,” Elliot said in a statement. “I learned so much from the people I got to work with and it has been a true honor to share my love of cooking with the audiences who have allowed me into their homes over the last 6 years.”

He continued, “I remain committed to using my passion for cooking as a way to entertain and teach people of all ages, and will be making some exciting announcements about the next steps of that journey in the new year.”

“Graham has been an incredible judge and mentor both on ‘MasterChef’ and ‘MasterChef Junior,'” said Fox in a joint statement with Endemol Shine North America and One Potato Two Potato. “He’s provided insightful guidance and support to hundreds of participants who have entered the ‘MasterChef’ kitchen and he has played an integral role in discovering some of the country’s greatest home cooks. Graham will always be a part of our ‘MasterChef’ family and we wish him all the best in his next chapter.”

“We’ve all loved having Graham as part of the MasterChef family, and the exciting and interesting part of reality television is that it’s always evolving and changing,” added host Gordon Ramsay.